2pm’s Junho is cast in movie “Memories of a Sword” with Lee Byung Hun. JYP released this statement:

“Junho will be joining ‘Memories of a Knife’. His casting is confirmed, but we’re still adjusting the details such as his filming schedule.“

“One media outlet reported that they’d already broken up before he enlisted, but that’s not the truth. They’re still contacting each other and doing well. Since they’ve dated for over 10 years, these kind of stories are coming out.“

“What are you talking about, everyone ㅜ Even I don’t know about this.“ 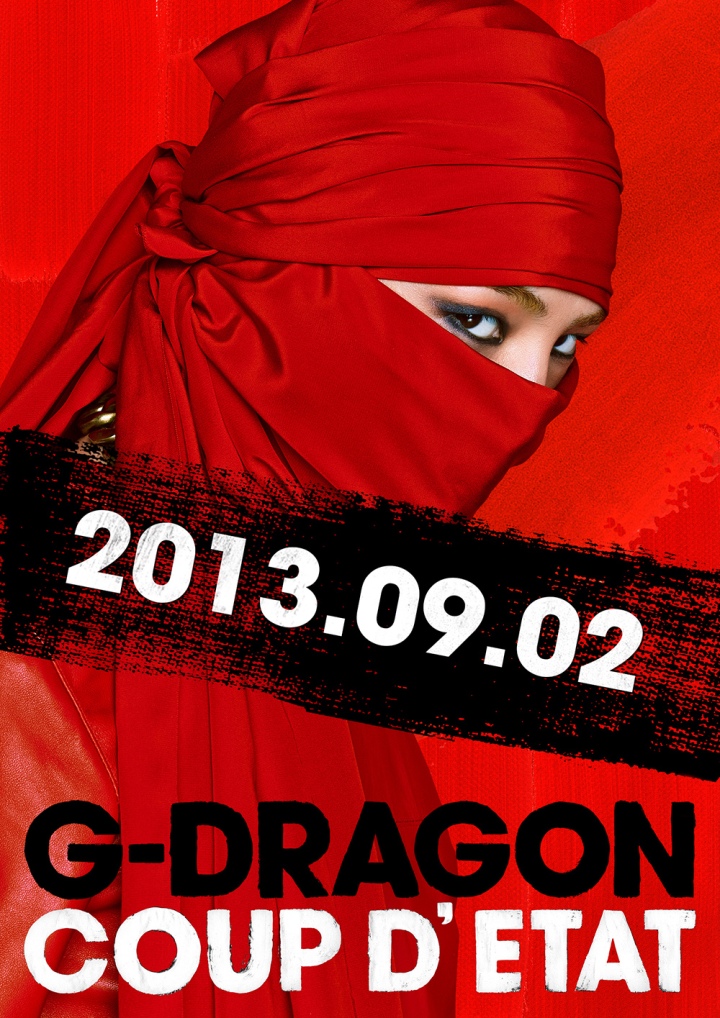 “The [Wonder Girls] are currently in the middle of their individual activities, and like we’ve said since the beginning, there hasn’t been any internal talk about the disbandment of the Wonder Girls…Although they are not disbanding, it will be difficult for them to return to the stage in the same way they used to… The members plan to focus on their individual activities for the moment.”

“We will do our best so that Block B, who has spent a difficult time for a while, will be able to step foot back into the music industry and have their talents shine. In addition, we want to thank all the fans who continued to have faith in Block B, and we will make sure to pay you back for your trust.”

“Prior to the release of their full-length album later this year, [Brave Girls] will give you a taste of the new album through new single ‘For You’. Brave Girls, who matured in their music, will grab the hearts of the public.”

“Hara and Lee Soo Hyuk are not dating. They are just friends.”

Sidus HQ also denied the rumors with this statement:

“It’s really funny, actually. It’s embarrassing to even explain ourselves this time. The two of them are nothing more than friends… Hara is close with male models. Lee Soo Hyuk is just one of them. Also, the agency knew of this get-together. We hope that there are no unnecessary misunderstandings.” 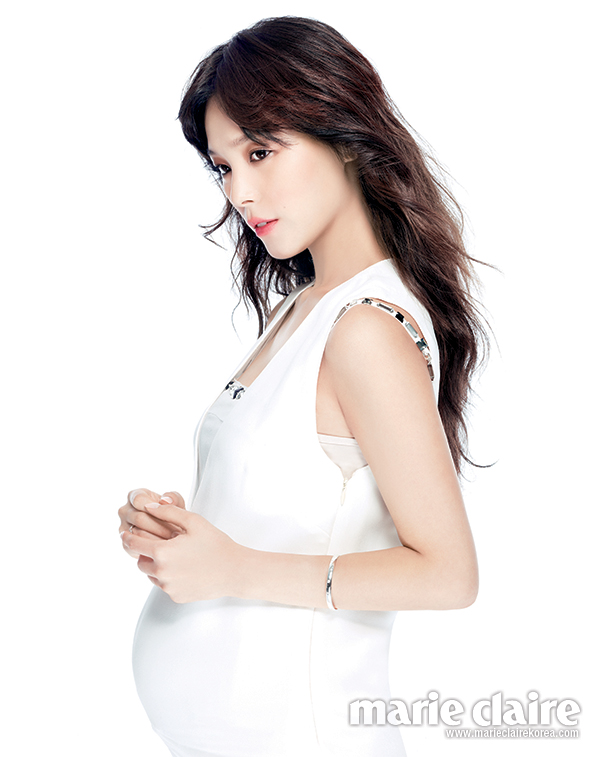 “They are currently at Jeju Island…Like she’s told her fans, she had small house wedding. We don’t know any specifics apart from the fact that they did have a wedding ceremony.”