In 2017 BewhY embarked on his first North American tour, stopping in six cities, following the release of his highly acclaimed album The Blind Star, and now the rapper will be coming to North American for a second time tour, promoted exclusively by Dejavu and Socialite Group, this time to promote his latest album The Movie Star, released July 25th, 2019, making stops in 9 cities in Canada and The … END_OF_DOCUMENT_TOKEN_TO_BE_REPLACED

On June 5th, 2018, the prosecution announced their decision to reopen actress Jang Ja Yeon’s case surrounding her 2009 suicide. The decision came after a petition to reopen the case from the National People’s Petition received 200,000 signatures and the prosecution recommended the reinvestigation on April 2nd, 2018. Park Jin Hyun, ordered by the Supreme Public Prosecutors’ Office to investigate Jang Ja Yeon’s death revealed … END_OF_DOCUMENT_TOKEN_TO_BE_REPLACED

Jay Park, as we all know, is the former Kpop boy band member turned CEO. He currently heads up labels AOMG and H1GHR Music, the latter featuring artists from his his hometown of Seattle, Washington. Yesterday, one his H1GHR Music artists, Avatar Darko, a white man originally from Estonia, responded to what I can only imagine is long time criticism about his choice to wear … END_OF_DOCUMENT_TOKEN_TO_BE_REPLACED

Qualifications: Released December 10th to December 15th In 2018, social justice and health took center stage in Kpop and Korean Entertainment. The year started in mourning following the suicide of SHINee’s Jonghyun and the passing of Seo Minwoo of 100%. Simultaneously, the #MeToo movement reached South Korea and sparked the reopening of the late actress Jang Ja Yeon’s case that followed her 2009 suicide. We … END_OF_DOCUMENT_TOKEN_TO_BE_REPLACED 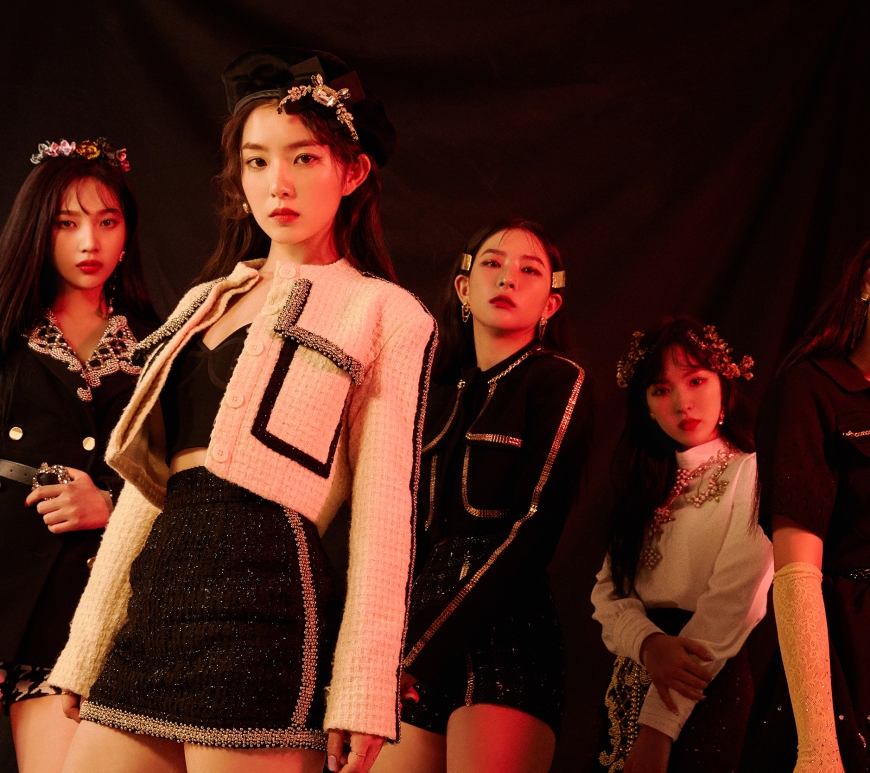 Red Velvet have proven themselves as one of Kpop’s top girl groups with a number of their albums topping music vharts in both Korea and the U.S. After pulling off a successful fanmeet in Chicago back in April 2018, Red Velvet are now their are gearing up a tour. SubKulture announced that Red Velvet will going where few other Kpop girl groups have and kicking off … END_OF_DOCUMENT_TOKEN_TO_BE_REPLACED

The month of April saw the release of the first batch of summer jams, and some chill numbers. Plus a bop that made it’s way back into my rotation for ‘Back For Me.’ Artist: Penomeco | Album: Good Morning (Single) | Release: March 22, 2018 Good Morning ft. 카더가든 (Car, the garden) Penomeco goes on trip down memory lane with single “Good Morning.” With this single … END_OF_DOCUMENT_TOKEN_TO_BE_REPLACED 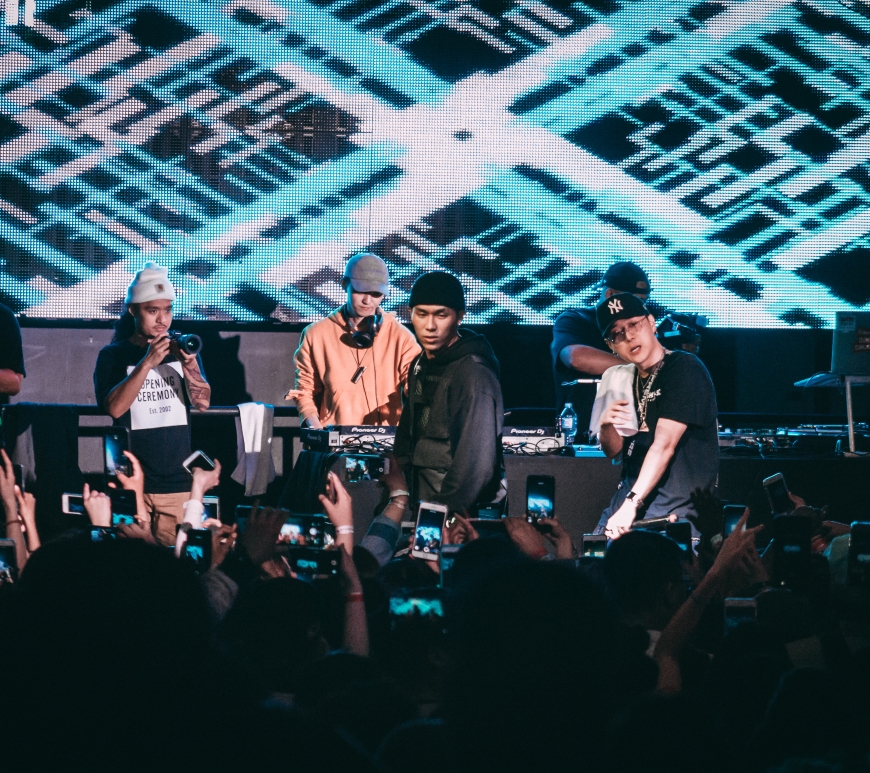 H1GHR Music took it’s SXSW showcase on the road for their first North American tour, and we went to the NYC stop to get our own look and listen of the highly anticipated new Jay Park label. New signee, Ted Park, fresh off making an appearance on Dumbfoundead’s Yikes Tour, kicked off the show (which started earlier than advertised), performing his recent releases “Broke” and … END_OF_DOCUMENT_TOKEN_TO_BE_REPLACED

Mamamoo still riding on the wave of success from last year’s ‘Dad Joke’s’, release a new power ballad ‘Paint Me’. The song depicts the ups and downs of a relationship signified with the colors red, yellow, white and blue. Another welcome surprise for fans is that the rapper, Moonbyul, shows off her singing abilities! If this song is any representation of the remaining tracks for … END_OF_DOCUMENT_TOKEN_TO_BE_REPLACED 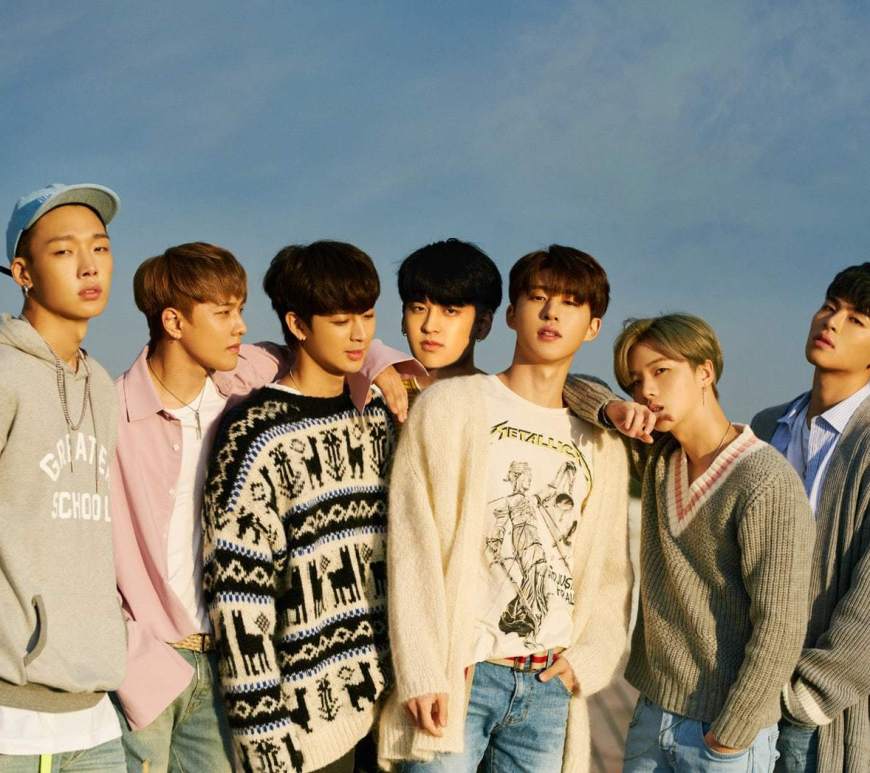 HAPPY NEW YEAR ALL! The last few months of 2017 were rough, and for that reason I only managed to muster our end of the year list (which you can find here), so I’m starting off the new year with a pretty jam packed ‘WILT’ list complete with some ‘Back For More’ and ‘Late To The Party’ picks. Let’s get into it shall we? Album: … END_OF_DOCUMENT_TOKEN_TO_BE_REPLACED

Just Music, home to Bill Stax, Blacknut, CJamm, Genius Nochang, Giriboy, Gotexxx, Han Yohan, Osshun Gum & Swings, is headed on a 4 city, North American Tour! Get your tickets to city near you at one of the links below: 11/18 SAT Los Angeles: http://e.sparxo.com/justmusicla 11/20 MON Toronto: http://www.cbmpress.com 11/22 WED Vancouver: http://www.cbmpress.com 11/25 SAT New York: http://e.sparxo.com/justmusicny Grab your ticket before their gone, then get … END_OF_DOCUMENT_TOKEN_TO_BE_REPLACED

My monthly favs list, ‘What I’m Listening To’ is BACK! This month’s ‘WILT’ is coming THRU for you iPods because July was jam PACKED with bops and jams! Also, check out the ‘Back For More’ segment for the songs that are coming back into rotation. Woo Artist: Geeks | Album: Fireworks Purchase on iTunes | Stream on Spotify Paradise ft. Fanxychild Artist: millic | Album: Vida Purchase on iTunes | Stream … END_OF_DOCUMENT_TOKEN_TO_BE_REPLACED

We’re kicking off the new year right, with a GIVEAWAY! We’re giving the gift of positivity, motivation, and good word to one of our readers/followers by giving them one (1) copy of the ENGLISH VERSION of Tablo’s latest book, Blonote! It’s super easy to win! Just follow these two steps and then stay tuned to the site and our social media for the winner on … END_OF_DOCUMENT_TOKEN_TO_BE_REPLACED I took a little break for the holidays, took some mental health days, got one with the fam, and now that I’ve collected myself  I decided to throw myself back into the throughs of stress by coming at you one last Shout Out to 2016! I wrecked all my nerves trying to rank my 50 fav songs of 2016, so this BEST Albums list is going … END_OF_DOCUMENT_TOKEN_TO_BE_REPLACED

It’s been a week since the polls on the 2016 A247 Awards closed, the votes have been tallied and boy did you guys really showed up for your favs in this year’s A247 Awards!! Check out all the winner from this year’s unofficial awards:   Don’t forget to check out our other SHOUT OUTS TO 2016!! Follow us on Facebook, Twitter, Tumblr, Instagram, and Google+ END_OF_DOCUMENT_TOKEN_TO_BE_REPLACED

The A247 Awards are officially BACK! Help us give our last and biggest shout out to 2016 by voting to give your biases our unofficial awards! Voting is open starting DECEMBER 1ST at 12AM and allow repeat voting, so you can vote once or ten or even a hundred times for favs! Polls will close on DECEMBER 15TH at 11:59PM, then check in to the site on DECEMBER 22nd for … END_OF_DOCUMENT_TOKEN_TO_BE_REPLACED