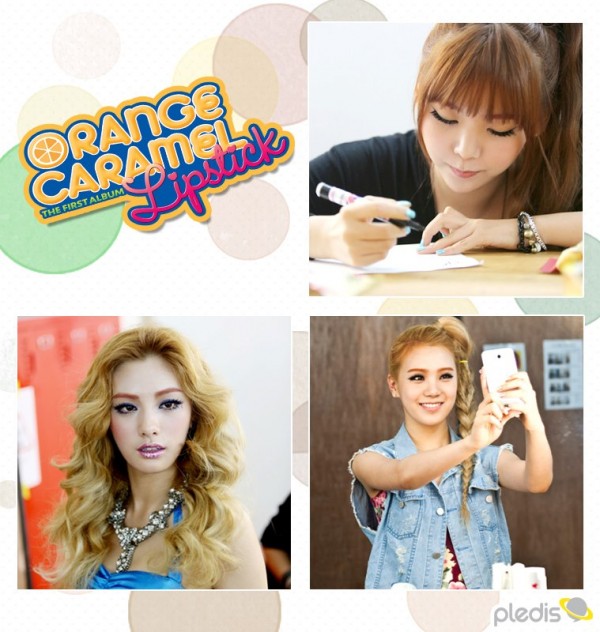 Orange Caramel keeps up their cute image with their latest MV teaser for “Lipstick.” In the teasers while Nana, and Lizzy practice Table Tennis while Raina reveals the album concept to be Table Tennis. Be sure to check back to Asia 24/7 for all the latest from Orange Caramel. END_OF_DOCUMENT_TOKEN_TO_BE_REPLACED 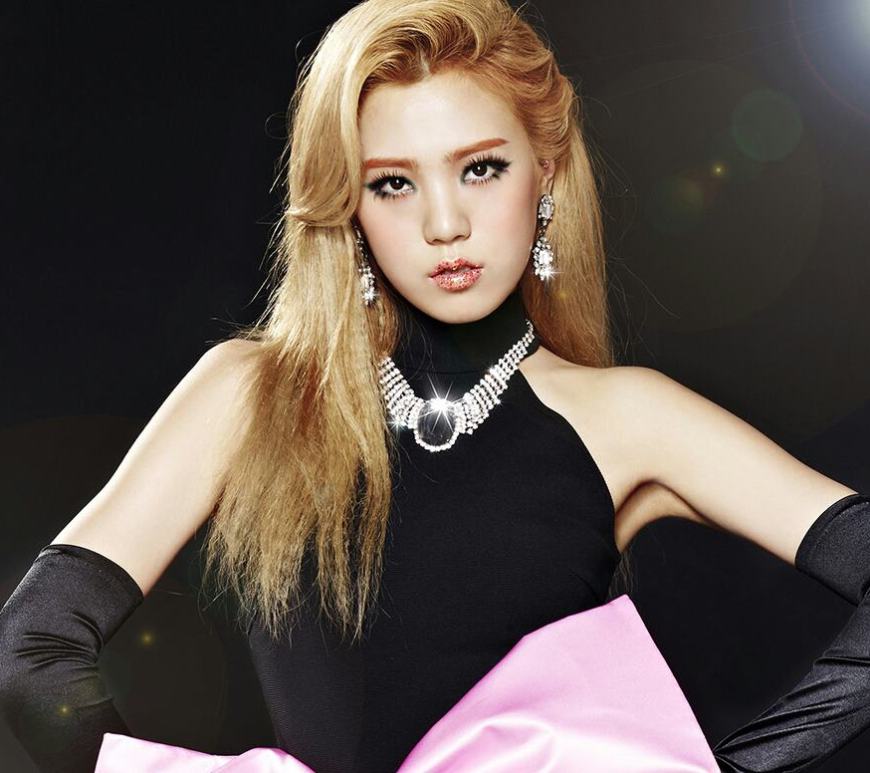 After School sub-unit, Orange Carmel will be venturing into the Japanese market solo on September 5, with the release of their single “やさしい悪魔 (Friendly Devil).” The song will be a remake of the song originally sung by legendary Japanese group, Candies, in 1977. The B-Side of the album will be the Japanese version of their hit “Magic Girl.” Below is a preview of their upcoming PV. … END_OF_DOCUMENT_TOKEN_TO_BE_REPLACED