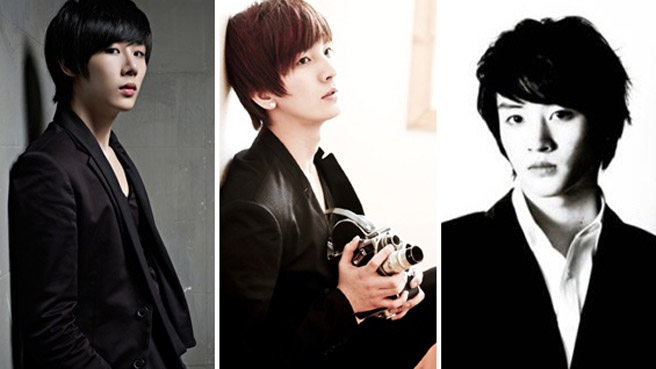 After their former agency’s (Open World Entertainment) CEO was charged with raping trainees, rookie group X-5 disbanded, and left the agency. Now its been revealed that 3 of the members have signed to Box Media, and will be making comeback in new group, LU:KUS. Members Hae Won, Tae Fung and Sulhu are not members of LU:KUS, and are set to debut with the group in April. Box … END_OF_DOCUMENT_TOKEN_TO_BE_REPLACED