It was revealed by police the A, who filed sexual assault charges against actor Lee Jin Wook has now withdrawn her statement:  “The person who sued Lee Jin Wook, A, has testified that there was no sexual assault during the police investigation. The investigation is almost over. Charges of libel against A will be based on the information collected thus far.” During her fourth round … END_OF_DOCUMENT_TOKEN_TO_BE_REPLACED

On July 15th news broke that actor Lee Jin Wook had been accused of sexual assault by a woman referred to as A. A filed a complaint through a “One Stop Center (a police hospital for victims of sexual assault, domestic violence, and other crimes)” and the case was transferred to Suseo Police Station. Both the station and Lee Jin Wook’s agency released statements: “Since … END_OF_DOCUMENT_TOKEN_TO_BE_REPLACED 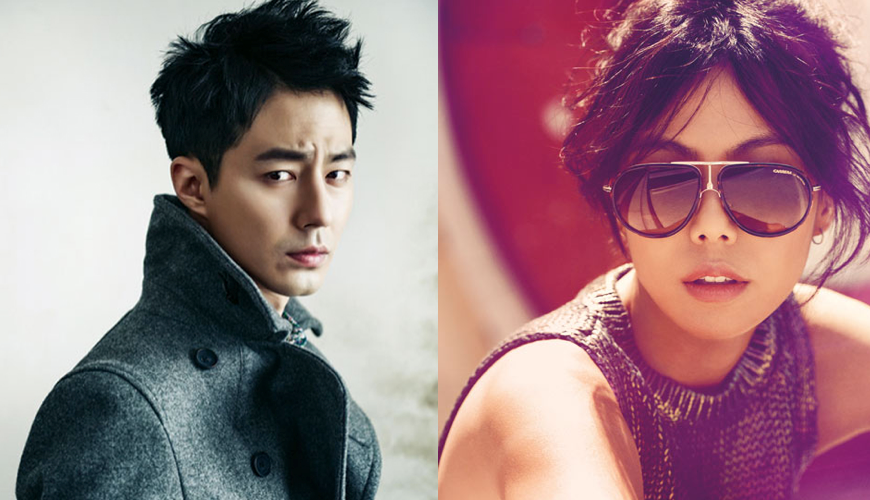 Actor Jo In Sung broke up with his model turned actress girlfriend Kim Min Hee last week, after 1 year and 5 months of dating. I didn’t want to say it because I didn’t want to be one of those delusional fans that can’t separate a celebrity from their role, but with their recent breakups I’m going to shout my theory from the roof tops! Jo In Sung … END_OF_DOCUMENT_TOKEN_TO_BE_REPLACED

Miss Granny, one of South Korea’s top film of the year, was a box office smash and solidified Shim Eun Kyung’s career as one of the upcoming child-actor stars to look out for. After appearing in 3 commercial hit films, you will no doubt add Shim Eun Kyung to your top actress list by the end of this movie. Na Moon Hee who plays Oh Mal … END_OF_DOCUMENT_TOKEN_TO_BE_REPLACED