Crown J has made his…um…comeback, and it was all the culture appropriated, tool, wannabe glory you’d expect. The song sucks, the first 30 seconds of the music video were basically a trailer for all things Crown J related, and there were blaccessories littered all over the place. But, I’ll give credit where credit is due, this video was the fanciest looking low budget music video I’ve ever seen. … END_OF_DOCUMENT_TOKEN_TO_BE_REPLACED

We’re taking a look back on all those Instagram moments when Korea’s Hip Hop celebs just couldn’t help but remind us they’re…RICH!!! I skinned a python for these cool shades Excuse me I need to tie my new Jordans…but you can admire my gold watch in the mean time What time is it? Half past diamond View this post on Instagram #thebaddest#female A post shared … END_OF_DOCUMENT_TOKEN_TO_BE_REPLACED

Kanye West & Rodney “Darkchild” Jerkins In 2010, JYJ released their album, “The Beginning.” Title track, “Ayyy Girl” was produced, and featured Kanye West, while “Empty,” and “Be My Girl” was produced by Rodney “Darkchild” Jerkins. “I’m really glad to work with JYJ on their debut album.  It’s all about the East meeting the West these days and the world is becoming a melting pot of various cultures.  To have Kanye and … END_OF_DOCUMENT_TOKEN_TO_BE_REPLACED 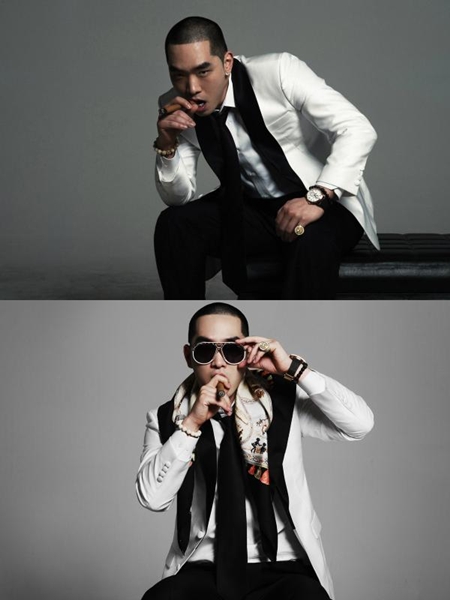 Rapper will be making a comeback in June! He has been on hiatus since his marijuana scandal in June 2011. He teased fans with 2 new photos(above) on his Twitter with these messages: “New look! Photo by Photographer Lee Gun Don” “New photo for the ladies.” Check back for more info on Crown J’s comeback as it is released!!! Are you excited to get more … END_OF_DOCUMENT_TOKEN_TO_BE_REPLACED