Earlier this month four women came forward with lawsuits against JYJ’s Park Yoochun for molesting them. Now a FIFTH woman has come forward telling a similar encounter as the women so far. In an interview with Dispatch, the women (we will refer to her as E) said she was assaulted by Yoochun but did not report it at time. Her reason being “Who would believe … END_OF_DOCUMENT_TOKEN_TO_BE_REPLACED 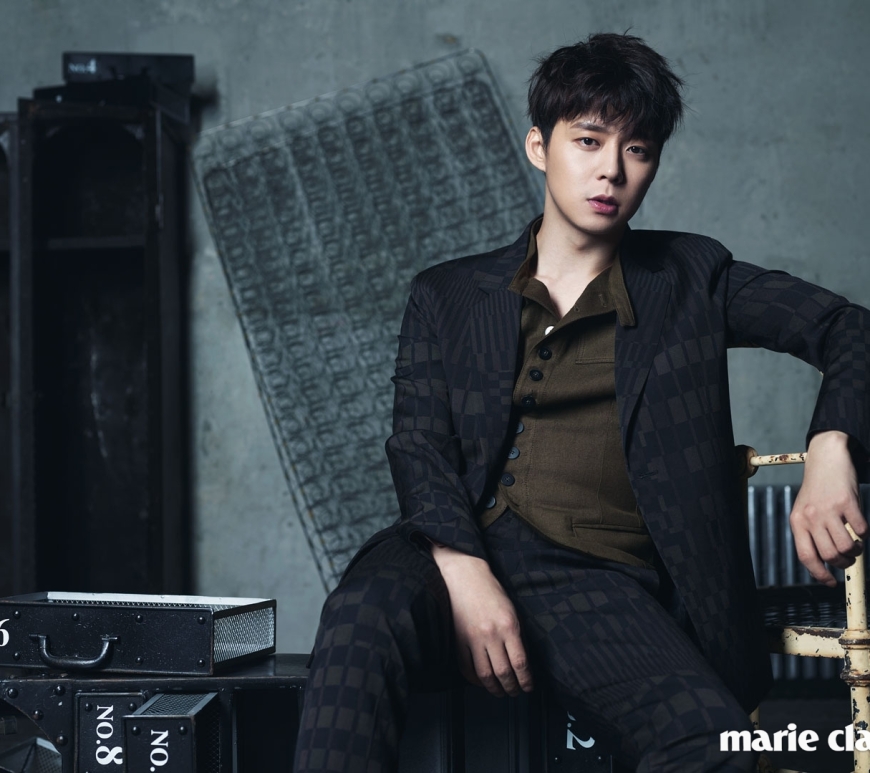 So in less than a week JYJ’s Yoochun has had a case of sexual assault filed against him then dropped (but still investigated). Then, today news broke that a 20 year old woman has submitted a new case against Yoochun for an alleged sexual assault that took place in December of 2015 in the bathroom of an adult entertainment/prostitution bar. She says she has been … END_OF_DOCUMENT_TOKEN_TO_BE_REPLACED