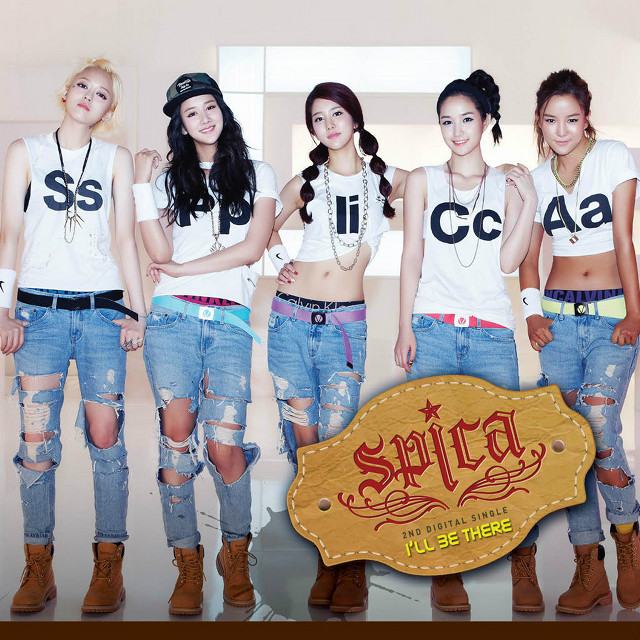 Rookie girl group, SPICA, will be making their comeback after a 6 month hiatus with digital sing, “I’ll Be There.” Back on the 14th they released this MV teaser: B2M Entertainment had this to say about the concept of their new album: “Unlike their debut, in which they showed a charismatic look, SPICA will have a youthful image.” Today they have released their album cover photo … END_OF_DOCUMENT_TOKEN_TO_BE_REPLACED