Let’s jump right into the February 2018 ‘What I’m Listening To.’ 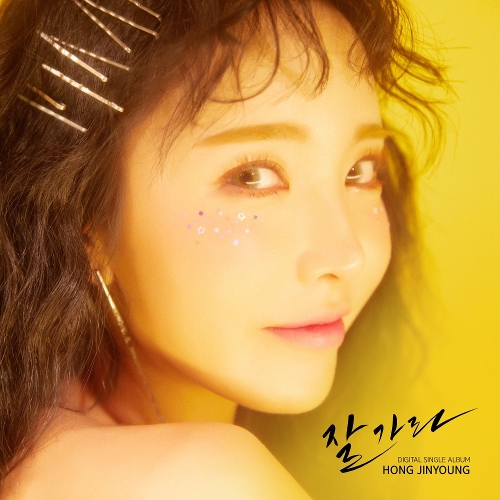 Hong Jin Young is the darling of Trot music, and for good reason. She is younger than your typical trot singer, and the youthfulness she brings to the this style of music makes the already versatile genre even more fresh and easy to listen to. 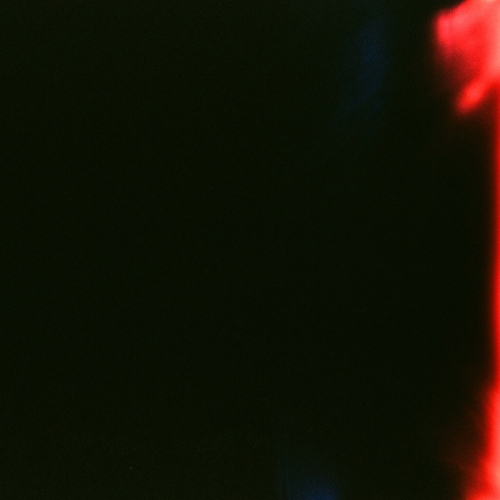 I love a singing Gaeko, but I feel like we haven’t heard from rapping Gaeko in a while and he is missed. I also dig a Suran x Dynamic Duo collab. Her voice is complimentary to every rapper she has worked with, so this was an inevitable success. 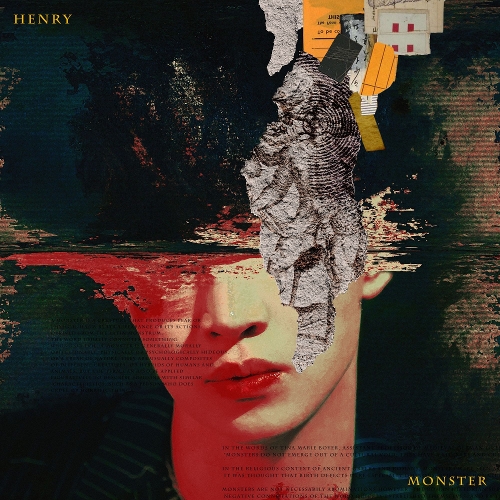 “Monster” isn’t terribly original, I’ve heard some variation of this before, however, it’s a good listen. Henry is actually a solid vocalist and songs like “Monster” give him the platform to remind us of that. 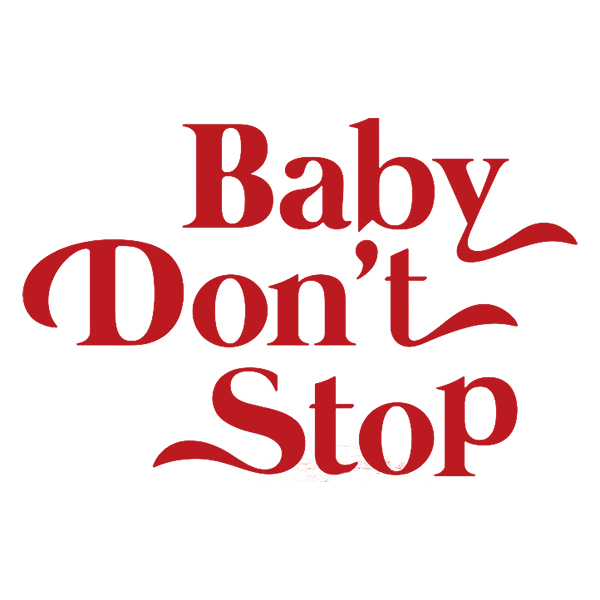 This is a duo I never even thought about, but that’s why I’m not the record exec. “Baby Don’t Stop” is an instant fav! First off, Ten is out of the SM basement, the song is chill with just enough edge for both members to get equal time to shine, it’s got a few peaks at the harmonies that SM artists do so well, the choreography is pretty on point, and we get a little peak at Taeyong’s vocal abilities. Love, love, love. 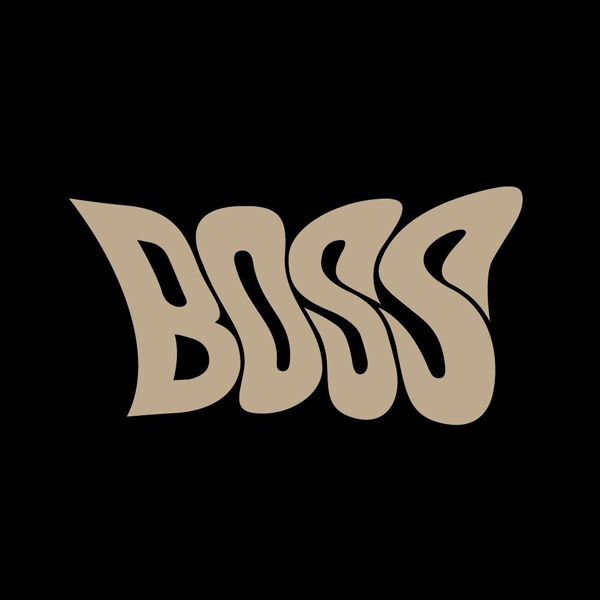 “Boss” is very NCT 127 in that it starts of with a pretty promising foundation and builds into a lackluster chorus, but the members’ ability to put on a performance and the swag and flavour that the bring to the track makes it work. It grows on you.

It really doesn’t matter because the model of NCT doesn’t really allow for the groups to create their own distinct lane, but “Boss” muddied the waters between NCT U and NCT 127. We don’t really have a strong point of reference for NCT U because the haven’t done nearly as much as the other NCT sub groups, but this is such a big departure from “7th Sense” and so much more in line with what NCT 127 has done, that in combination with the member changes, this felt like a NCT 127 release that was passed off as a NCT U release for the sake of pleasing fans who have been waiting for that comeback.

Late To The Party 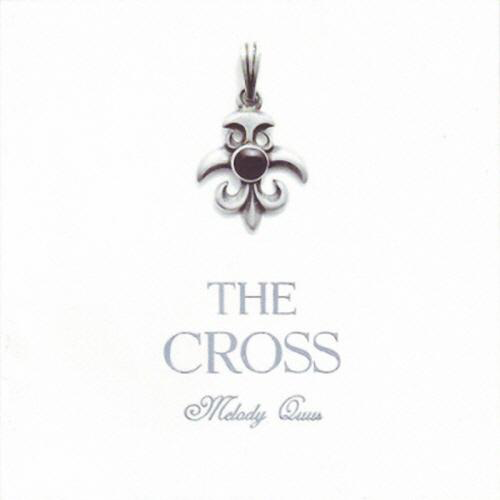 I stumbled on this oldie while watching clips from I Can See Your Voice, a show where celebrities have to find the singer in a group of people.

While I don’t ordinarily listen to rock music, Korean rock is actually a favourite. K-Rock songs are always breath taking because the lead singers are constantly coming for your favs with out of this world high notes. 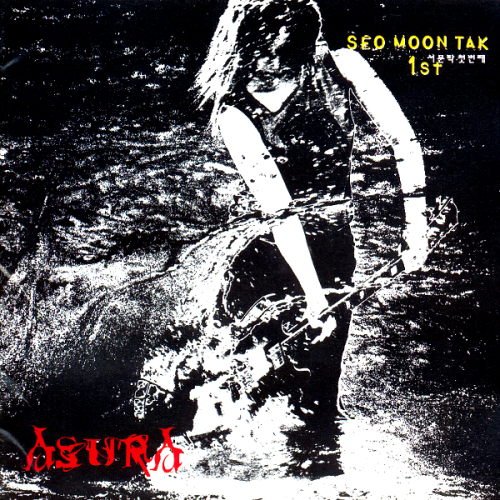 Ctrl. C + Ctrl. V my comments for “Don’t Cry.” I also found this lovely rock ballad on ICSYV as well and it’s another K-Rock stunner. 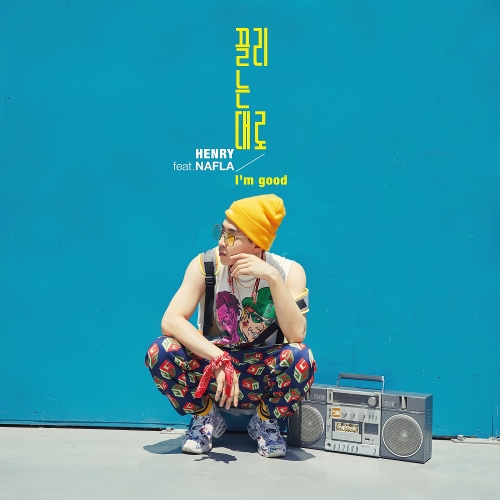 My New Years resolution was to get out of my music comfort zone and listen to the things I usually skip over, and that’s how I found myself at this song. Henry just wasn’t an artist whose music I gravitated towards, but after hearing his song Monster, I decided to go back and give a listen to his older releases and I found out I had been sleeping on this little bop. 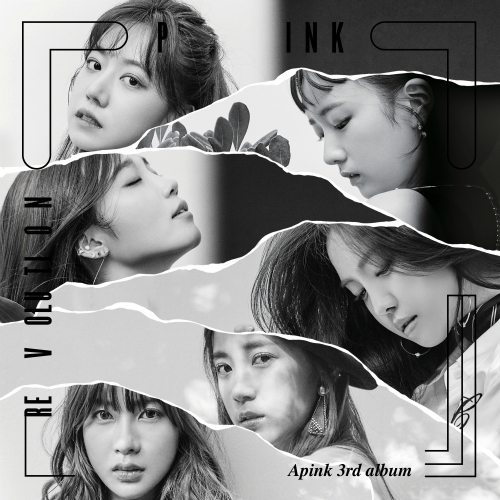 I have said this a few times, but the aegyo girl groups are not my taste, so for that reason I tend to graze past APink release. However, while doing some mid-winter cleaning of my iTunes I found a few APink albums and found “Boom Pow Love.” 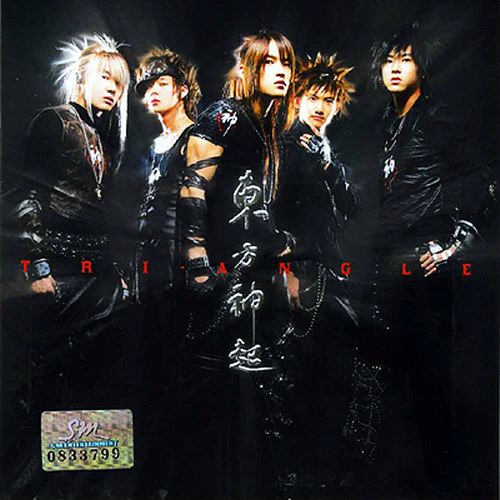 A DBSK classic! A classic.