DPR Live is my pick for breakout artist of 2017. He came in strong with his mini album ‘Coming To You Live,’ that gave us bop after bop after bop. For “Cheese & Wine” he goes it solo and is finally able to really shine.

Other Notable 2017 Releases From 4men: Remember Me 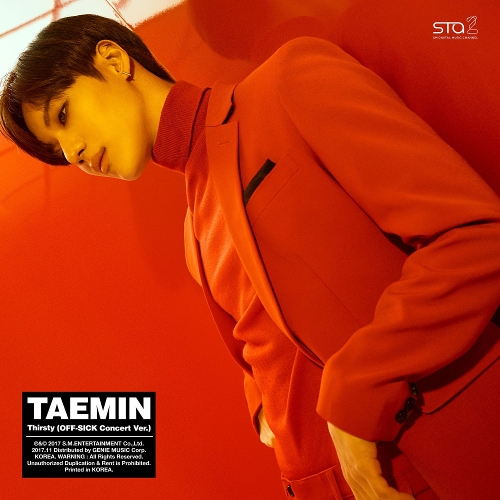 Who the hell would have thought that the skinny, baby-faced maknae from the “Replay Noona” MV was gonna give us concepts, immaculate choreographies, and a little sex nearly 10 years later?

“Thirsty” excels in all the places that lead single, “Move,” fell short. It has bite, it has dimension, it’s a better listen.

Other Notable 2017 Releases From Taemin: The 2nd Album- ‘Move’

“아직도 난 (Can’t)” gives me grinding in a dark basement party with a sexy, sweaty stranger realness and I am here for all of it. G.Soul’s voice is like velvet, and this song is sensual and slow and R&B perfection. 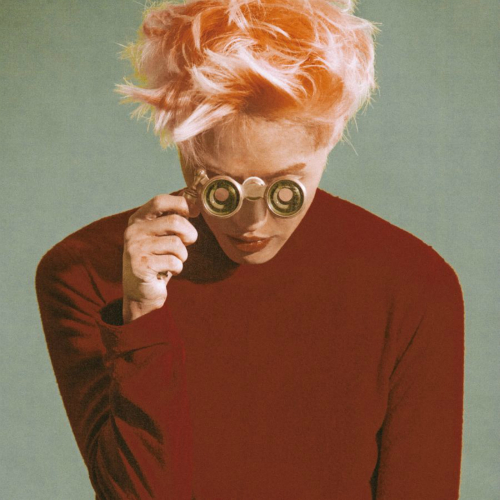 Zion.T and Beenzino employ humor set to a bouncy beat in this song about a man who has made is girlfriend mad, but he doesn’t know why so he just goes on an apology spree. 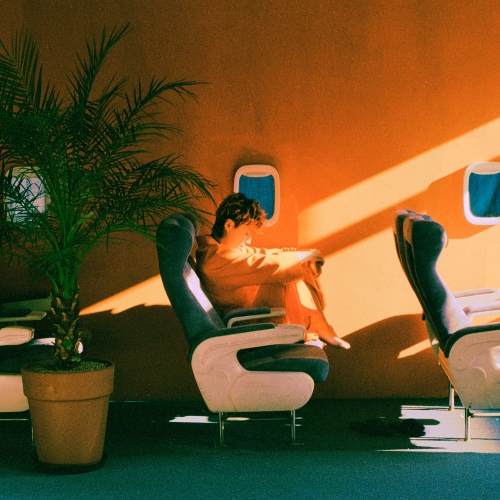 Other Notable 2017 Releases From millic: VIDA

Do I even need to explain why this song made the list. It’s an amazing song, that brings together some of the best people of their respective arenas and creates magic. Like with “Can’t,” I get this dancing close in a basement vibe from this song. There’s just something about G.Soul’s voice.

Subin has reignited in me the desire to give artists a chance when they go solo. “Circle’s Dream” is something fresh and unique for her, as a former member of Dal Shabet, as opposed to the typical regurgitated Dance Pop numbers that solo endeavors usually bring, which makes me excited for more from her, and other artists. 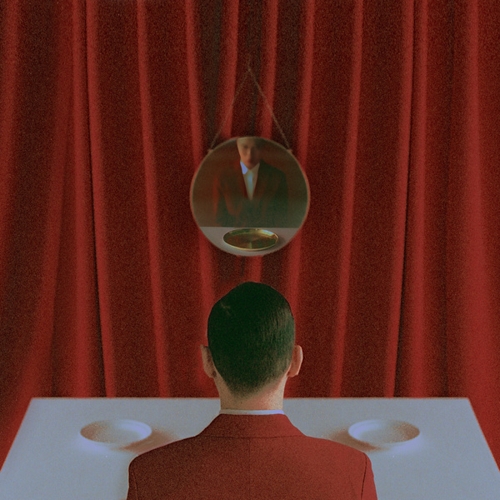 BewhY continued his high from winning SMTM5 in 2016 with the release of a collaboration with BIG K.R.I.T, a few singles, and album “The Blind Star,” which brings us to “Wright Brothers.”

“Wright Brothers” is classically BewhY and a testament to his strong faith, the camaraderie and synergy between him and CJamm, and Gray’s knack for producing.

Tae Yang has matured and “White Night” is his proof. Without doubt, Tae Yang offered us the best album fo 2017, and “Darling” was the crown jewel in this display of vocal prowess.