March is over, which means it’s time for ‘What I’m Listening To.’ This month I’ve added two new sub-categories. ‘Late To The Party’ which feature songs that weren’t released in the last month, but rather songs I only just now discovered, and ‘Back For More,’ which features the songs that have made a resurgence on my go to playlists.

DPR Live has apparently been out here in these streets giving us trippy music videos, jawline poking out from beneath a dad hat, vibes since 2015. This was the first single off of his album “Coming To You Live.” I (and probably most people) had not heard Live’s music prior to this bop featuring man of the moment, Dean, but I am here for him. 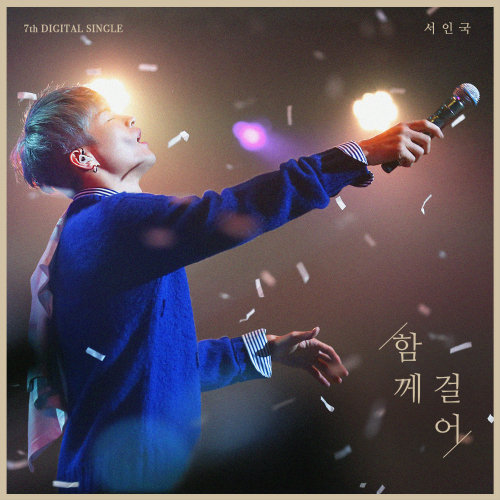 Late To The Party

These songs are a mix of ones I didn’t get around to listening to in February (which I totally regret!), or were released to late for them to make last month’s list.

I admit I saw Subin’s album and just scrolled passed, because I didn’t like her previous release, “Hate.” But, first I saw someone raving about it on Tumblr, and then it appeared with a great review on the Is This How You Kpop?’s ‘These Songs Are Rad: February 2017‘ list.

After listening to it, I was taught a mini lesson on giving people second chances because this song was amazing, fresh and the epitome of what I crave from a artist who does solo work outside of group. “동그라미의 꿈 (Circle’s Dream)” is the farthest thing I would ever expect to get from Dal★Shabet and I LOVE THAT. 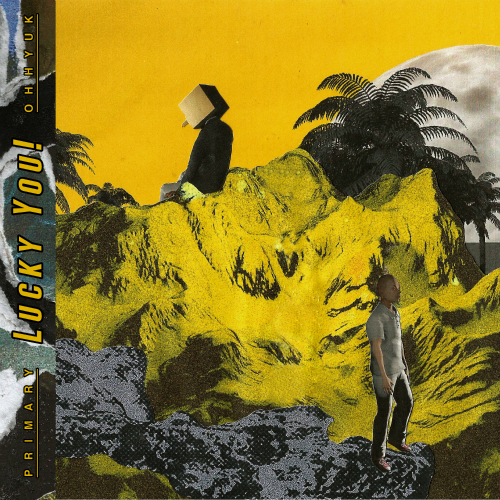 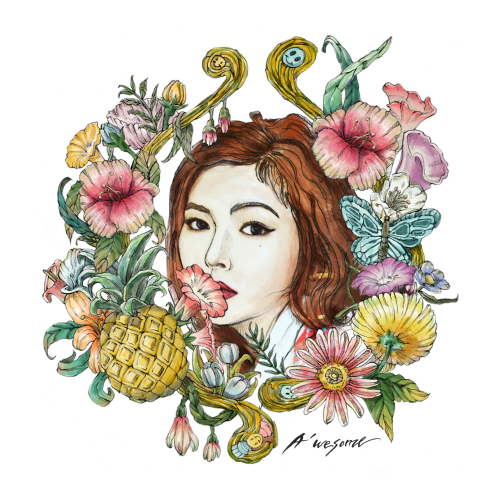 This song has been on repeat ever since I saw HyunA perform it on her ‘The Queen’s Back‘ tour in New York City.

That does it for this month’s ‘What I’m Listening To.’ Tune in next month for more of my favourite songs at the moment.

Got a song you loved during the month of March? Share them with me in he comments below or on social media!