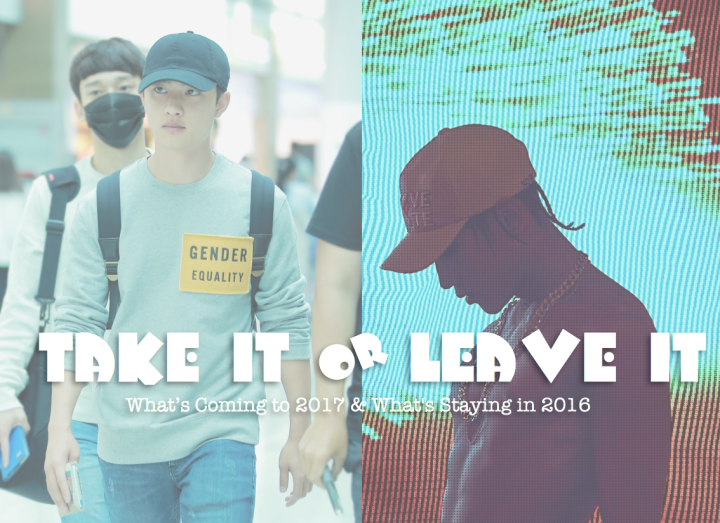 New Year, New Kpop! We finally got through the rough year that was 2016 and have already made it a week into our fresh start. But, just because we’re making a new start doesn’t mean we can’t bring some of the good things with us into 2017. Here is my list of things we want to take to 2017 and the stuff we can leave the hell in yesteryear. 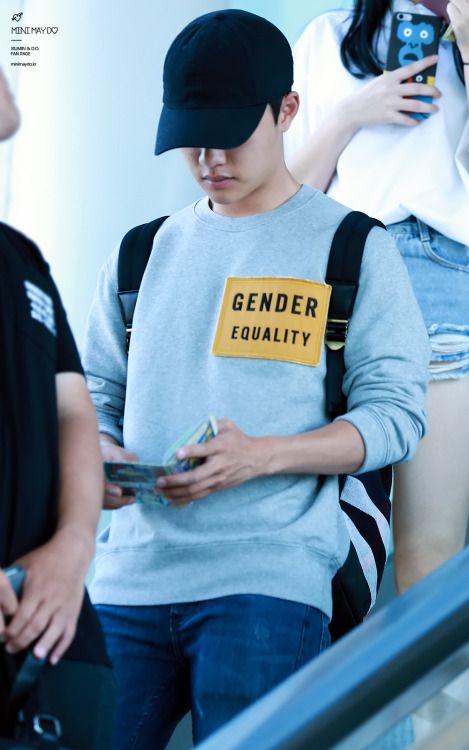 Idols got woke in 2016 and brought awareness to and showed support for a variety of social issues via their clothing. We want out favs to stay woke and bring this enlightened fashion trend to 2017…and beyond.

The N-Word: Leave It 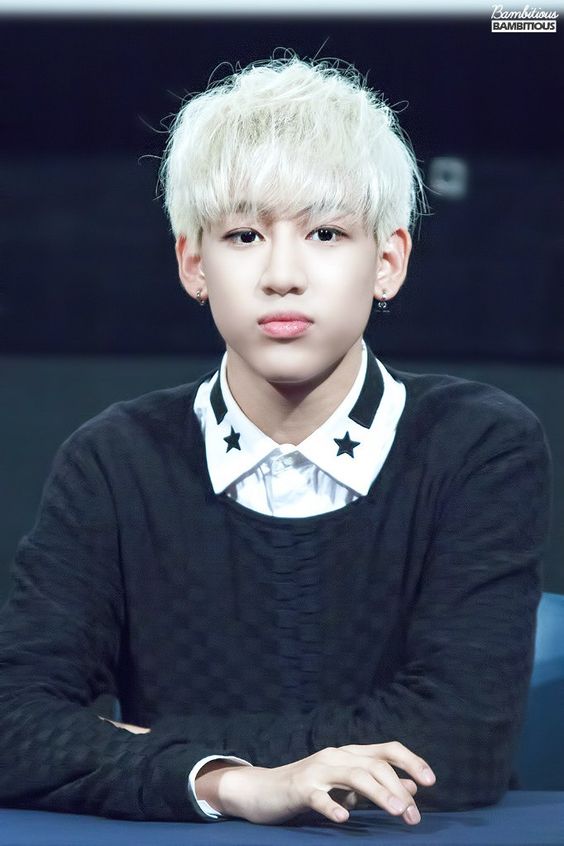 It was sad we even have to ask this, like, two years ago. Now it’s just annoying and tired. Somehow the N-Word got dropped multiple times by BamBam of Got7, Hwasa of Mamamoo, Euaerin formerly of Nine Muses and more, and I am over it. The use of the N-Word, who can use it, and if should even be used AT ALL is a controversial topic, so dear idols, regardless of whether your covering a song or just using it the way you see your favorite Black-American rappers use it…just don’t. This has to stop. Can we find the person who keeps putting these hair don’ts on our favs and remove them for Korea, ’cause this…

Who is doing this to our idols?! #GDragon #TaeYang #Junhyung #Hyunseung #JayPark

has got to stop. 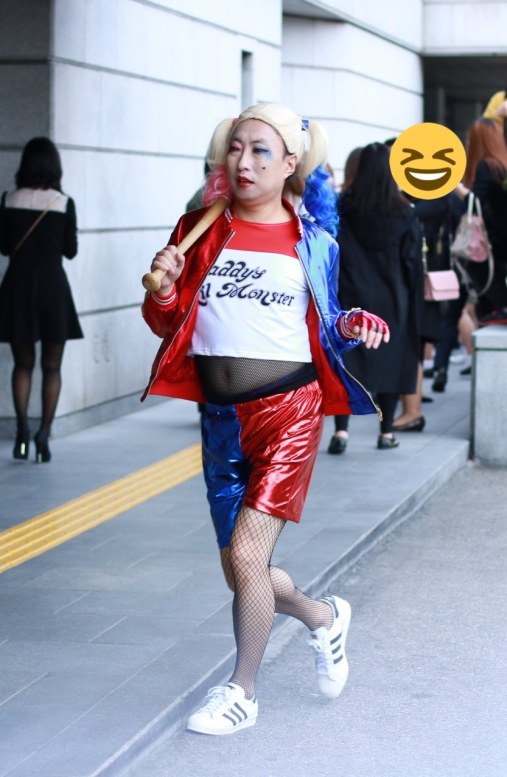 We thought the cosplay overkill in Kpop died in 2013 with Elsa and Frozen, but it reared its ugly head again in 2016 in the form of Harley Quinn. Everybody was out here with their blue and pink pigtails, in some cases just following a trend…

2016 saw the debut of project groups like NCT and K.A.R.D which delivered to us some of the best bops of the year. Having groups that aren’t set in stone seems to be just the right formula for good music, which is all anyone really wants. Bring ’em on in 2017!

On a sidenote though, can we leave NCT looking like they were dressed with the SM lost and found box in 2016. 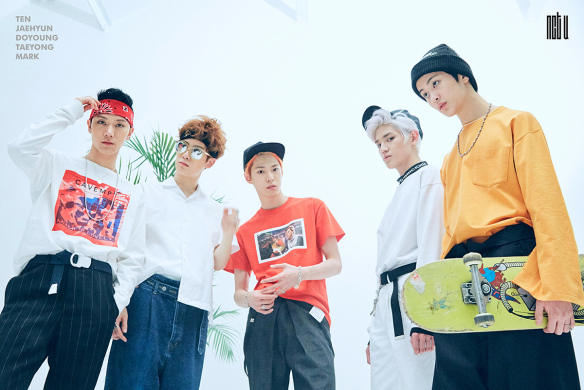