What would a Shout Out To 2016 be without a best songs list? So of course, here is is a collection of songs that have a permanent place on my playlist that I think everyone should include on theirs!

Look for ‘One To Watch’ next to artists I think are…well are one to watch. They had a great year in 2016 and I think they have even more in store for 2017!

Under every song are other 2016 releases and suggested listens from that artist(s) and all of them are linked for an easy find! Some artists have multiple spots on this list so instead of suggested songs there is ‘See #.’ You can click the number and they will bring you back to the point in the list where the suggested songs for that artist can be found.

Lastly, my usual disclaimer STILL STANDS. There is nothing technical or “professional” about my rankings. I am not a song writer, I am not a professional music critic, I have no “qualifications” that make my rankings the be all, end all. Even if I did have some sort of experience that made me “qualified,” my rankings still wouldn’t be the official. I am of the opinion that music is subjective and there is nothing that makes one song or artist better or worse. I put this disclaimer out there every year and every year I get someone who is super pressed. These songs are a songs that appeal to my senses.

So, without further adieu here are my top 50 favourite K-Songs of 2016!

SM Entertainment’s signature sound this year was an EDM, Electronica, Pop blend and IJWTD is in line with that, and IJWTD was actually a pleasant surprise for me.

I say “pleasant surprise” because the downfall with a lot of groups is that there is sever lack of attention paid to establishing a persona and a sense of individuality for ALL the members. SNSD actually revolutionized girl groups in Korea by making them about the whole package, and being one unit. As we see with most other groups, once the members are left to sort of fend for themselves, many fail and one or two can rise to the occasion. And, that was a concern for me when it came to the members of Girls’ Generation who spent 2016 pursuing solo endeavors.

Of course Tiffany had a bit of an advantage over your average groups because she has the production powerhouse of SM behind her, but IJWTD was comforting, and a left me looking forward to what she can and will do with her solo career.

Swings, for me, is the Kanye of Korean music. You really want to like him because his music is absolute fire, but then he goes and does stupid sh*t to ruin it. For 2016, I am referring to the issue of him having someone wearing in black face in his MV for “Your Soul,” which I already discussed in depth for my September Favs & Fails.

Ignorant antics aside, I can’t deny that I really loved the music Swings put out this year, my favourite being “On My Way.” 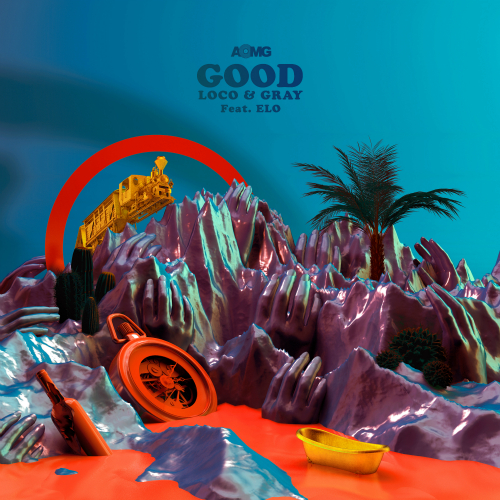 One To Watch | Hoody has mainly been featuring for her AOMG labelmates while releasing a single here and there. She is great singer and a great addition to the Korean R&B scene, she has a lot of opportunity to grow as AOMG’s only woman artists, and has potential to be a pretty big name in music. 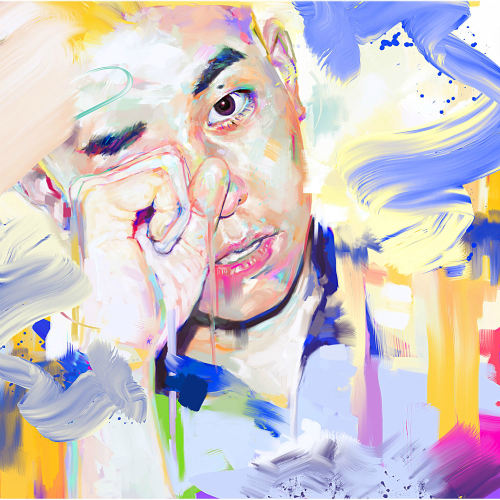 Other great 2016 releases from Yoon Jong Shin: The First With 타블로 (Tablo)