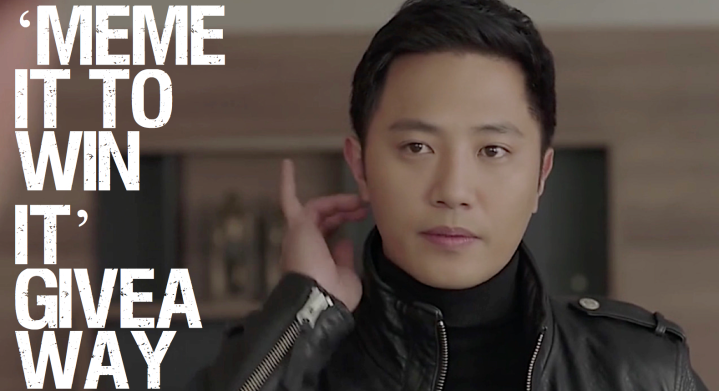 For this giveaway our friends at DramaFever are providing ONE FULL YEAR FREE of a Superstar Premium subscription and a hoodie (prize valued at $150).