Farewell 2015 you won’t be missed…well at least these songs won’t. We are back again to say one final goodbye to 2015 with a list of it’s not so great Kpop releases. These are all pretty bad so, again, there is no particular order here.

There was not one redeemable thing about this song. Hara does not need to be solo artist. 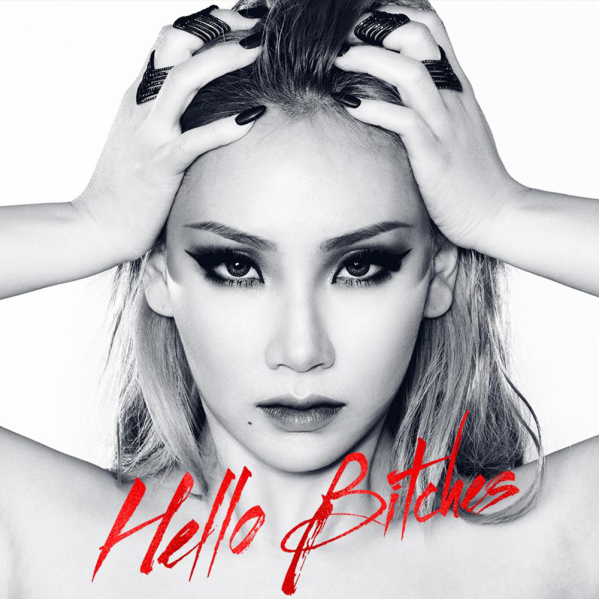 I’m sorry, I love CL she is my Queen of Fierce, but I just cannot with this song. However, the interesting thing about CL is that I have not like any of her solo songs, and yet when they come one I find my self dancing and singing along, which I can respect.

No. A thousand times NO! B.A.P was off for a year, which is a lot of time to write some good music, collaborate with some good songwriters, so there is no excuse for Young, Wild & Free or any of the other songs on this album. I’ve said it so many times before, but I have a weird relationship with B.A.P. NEVER wanted to love a group as much as I do B.A.P but they just don’t give me anything to work with!

Ailee please, please stop this. We love glass shattering, ballad singing…HEAVEN singing Ailee, not trying to be the next Beyonce Ailee. 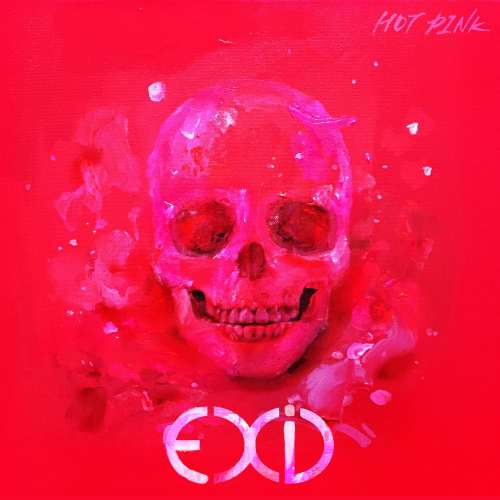 Whether this was about prostitution or just a group of girls running a gas station this was just bad.

After having one of the best songs of the year, Jessi screwed herself up by collaborating with Dok2 and putting out this Rihanna wannabe track.

4minute was in a bad place with this song. When the only redeemable parts are HyunA’s we have a problem.

This song/video made it very clear that HyunA might have backed herself into “sexy” a corner.