The Year’s Best list is back, however thing are little bit differently. This year I was really busy (and a little bit lazy), so instead of spending weeks trying to sort out all the year’s songs in order of best to…least best, I am just listing out the songs I felt were the 25 greatest of 2015 in no particular order.

“Don’t Be Shy” is the best type song for two up and comers like ChoA and Iron because the simple and less complicated reggae beat required them both to come with their A game, and that they did. Up until this song I paid zero attention to anything AOA related. With this song Primary made me pay attention to someone I had no desire to pay attention to before plus he made ChoA sound like so much better a singer than any AOA song ever did, which proves he is a king and should be cherished. 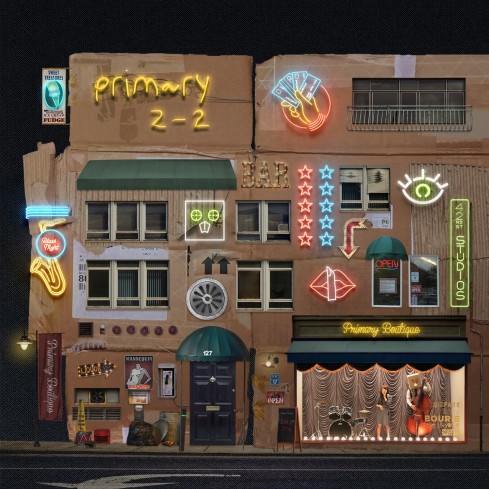 Of course Beenzino did great things with his feature on this song, but the stand out was Suran who came out of absolutely nowhere this year, which I am completely here for. 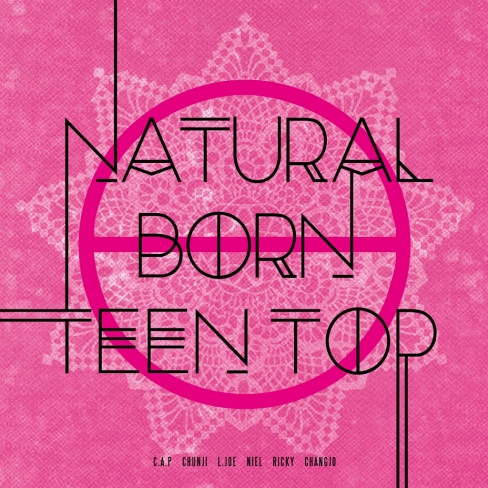 Just this once, I’ll overlook the recycled choreography since “Ah Ah” is one of Teen Top’s best songs.

Addictive summertime fabness! I love this song, I really do, but Babylon singing “I’m a Boy, you are a girl” 50x in a row has me waiting for him to say this next:

All the sexy! OMG Jonghyun’s falsettos give me all the feels. And…I see you Iron.

This was a triumphant year for the Wonder Girls. They proved everyone, myself included, wrong and made an strong comeback. While “I Feel You” was a good song, “사랑이 떠나려 할 때 (Faded Love)” was the song that stood out most to me on “Reboot.” I wish someone at JYP would have pitty on my poor soul and give this song the choreography and music video it deserves.

This wasn’t quite a Christmas song, but was released in December so I’ll say we got one of our Kpop Christmas wishes granted. Why this was not given a video in favour of “Sing For You” will always confuse me.

Other EXO Greats This Year: Love Me Right, Transformer, EXODUS

I don’t know why I didn’t think of this collaboration, but I thank the Kpop gods that it happened! I know I said I wouldn’t be ranking these picks this year, but I can confidently say if I was this would be in the top 3.

Big Bang does these ballad type songs so well, and “Loser” is their best yet. What I loved most about “Loser” though, is that it’s kind of like the group’s version of 2ne1’s “Ugly.”

Got7’s “Just Right” is the self esteem boost I needed this year. I love this group, and contrary to popular opinion, this is their best song yet and of the year, not “니가 하면 (If You Do).”

Dumb Dumb is just so darn catchy, and it being the biggest earworm of the year doesn’t hurt that either. With “Dumb” repeated 219 times, of course its not the most lyrically profound song, but the song does it’s job.

THIS SONG IS SO AWESOME! Loco NEEDS more exposer. He is so consistence with releasing good, cohesive albums but he is definitely not as well known as he should be.

This song was Jay Park’s best song this year as well as his best since “Abandoned,” and I need more of this type of music from him in the coming year! Enough with the wannabe gangster rapping.

Lim Kim had a rocky with her debut, but I definitely saw her growth with this album. There were so many good songs to pick from, but “알면 다쳐 (Love Game)” was her best blending of her singing style and mainstream sound. I’m looking forward to what she does in the coming year.

I wish I could have gotten behind the rest of this album like everyone else, but unfortunately I wasn’t feeling it so much. However, while I don’t care for the album as a whole, “View” is one of the greatest songs this year. The boys…excuse me, the men look so mature and Minho…umph

Other SHINee Greats: Married to the Music, Trigger 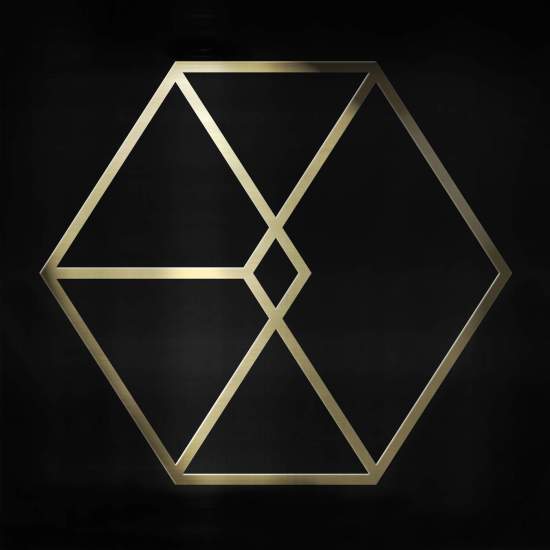 I started this year thinking nothing EXO will ever will ever be better than “으르렁 (Growl)” was…then “Call Me Baby” happened. We hit a bit of a bump in the road with that false alarm leak, but then on March 28th 2015 my life was changed.

ANOTHER collaboration I didn’t think of but am so grateful someone did! ‘Nough said.

Listening to Jessi makes me feel like a rapper. Every time “쎈언니” comes on I get turnt. I just want to be her friend.

This is my go to song for a rainy day soundtrack. Every time I hear this song I just want to curl up with a pint of ice cream and scroll through relatable memes about single life. Okay, it might not sound like it, but that’s a good thing. 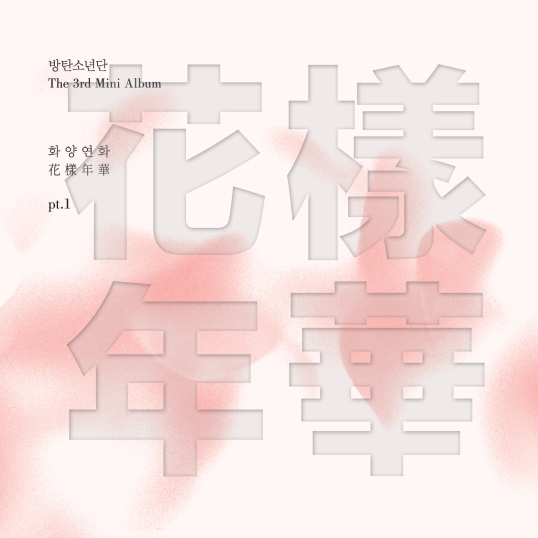 For the choreography alone, Bangtan Boys earned a spot on this list, but in addition to that this song is just club banging, makes-you-think-you’re-rapper-so-you-perform-it-when-you’re-alone-in-your-room (not that I’ve ever done that), greatness!

This song is theatrical and grand and makes me feel like I’m in a dramatic love scene with XIA atop a mountain. Plus Tablo (need I say more about that?). Xiah has found his happy place with theater and I am here for it.

It’s nice to see Block B members show us something different. Kyung stood out, at least to me, because he wasn’t doing what his members were doing and sprinkled a little cuteness on his image. Here for it! 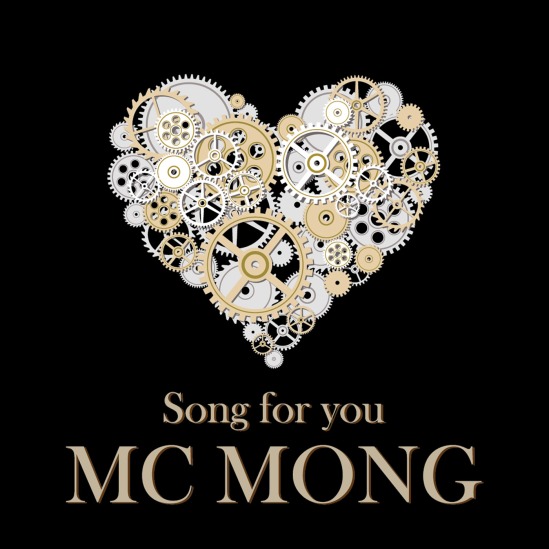 I’m not sure how people are feeling about MC Mong now that he’s back, but I suppose it’s a good sign that this album sold well, but I will fight to the death with any person who says this song is not everything and all things.