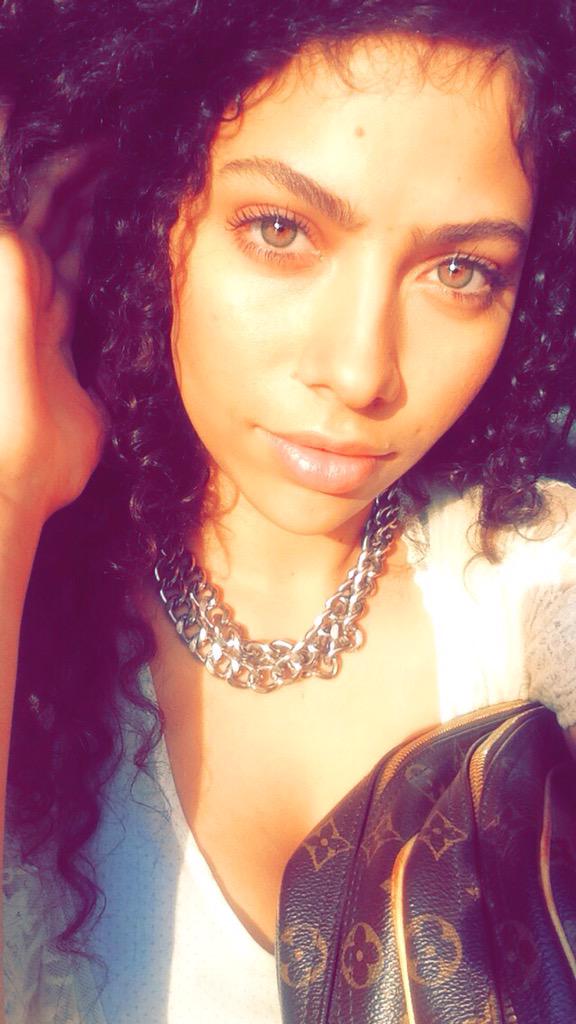 Interestingly enough, despite getting Kpop fans all over the world in a tizzy over the groundbreaking addition of member Alexandra, she is nowhere to be found in the new MV. Apparently, there were Visa issues and she couldn’t make it. 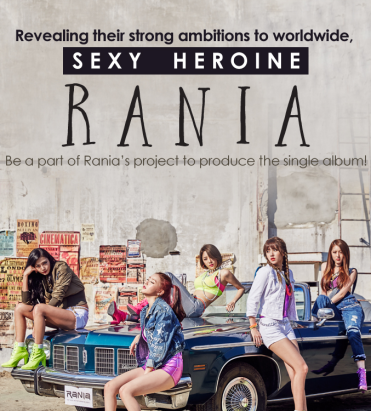 Unfortunately, and not surprisingly, DR Music has shown their hand a little too early. The label has started a Kickstart account for fans to help fund the group’s comeback album. What this means is that DR Music doesn’t even have enough money to fund the group’s comeback, but rather than wait the few more months for Alexandra’s Visa issues to be resolved, they rushed and spent what money they did have, to film Rania’s MV and take promotional photos without one of the members.

Then, as a cherry on top, the girls made their comeback on MNET Countdown, and for a majority of the stage, Alexandra was nowhere to be found….

I know she probably doesn’t know the words yet and can’t speak the language fluently, but she can dance, she did it for the last few seconds. And it’s not like the choreography is complicated.

I’m hoping that something is not a foot, but so far it seems that DR Music is trying it’s hand again at an American debut for Rania, despite their first miserable fail, and this time they’re hoping to get their feet in the door with a black member and for fans foot the bill.

One thought on “We’re ALREADY Off To A Bad Start: Does DR Music Have Shady Intentions For Alexandra?”