T-ara’s Jiyeon has a new beau! The 22 year old singer is dating 34 year old actor, Lee Dong Gun, and her mortal enemies, netizens, are so pissed off I just had to share a few of the hate comments they left for the new couple:

[+9,995, -636] It’s like watching an innocent company man dating a woman who hangs out at clubs… a second Choiza and Sulli couple [cred: Asian Junkie]

I can feel the hate from here! Too bad for netizens’ and their opinions though, because I know this couple don’t give a single fucks what people think: 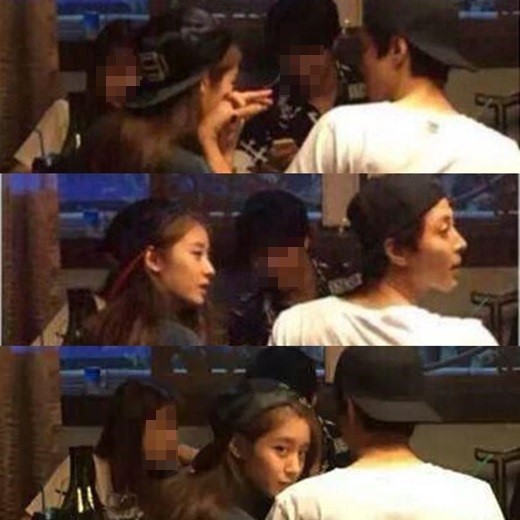 4 thoughts on “To Netizens’ Dismay Jiyeon Found Someone to Love Her & He’s An ACTOR! LIGHT THE TORCHES!”