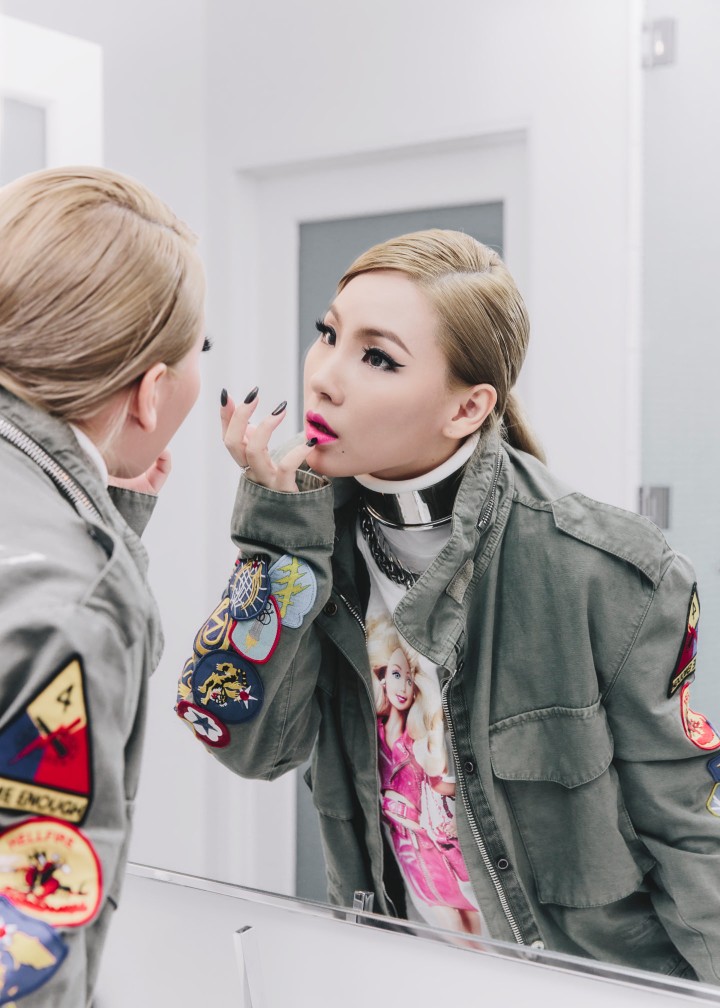 In her latest photo shoot with New York-based magazine Fader, CL talks not wanting a ‘good’ image, and the freedom to make the music she wants while being away from YG Entertainment.

Since debuting with edgy girl group 2NE1 back in 2009, CL has been a household name with not only Korean but international fans as well. Known as the charismatic leader that can command any stage she’s on, CL is not your typical Asian pop star,

“I don’t want a ‘good’ image. I’m not the standard Asian girl,” she says definitively, if still vaguely. “I think about this a lot: there is not a single Asian pop star who has done this.”

The last Asian pop stars to try and cross over into the American market were JYP’s Wonder Girls which turned out to be a risky move that didn’t pan out well. With the help of manager Scooter Braun, who launched to stardom Justin Bieber and Carly Rae Jepsen, CL is on track to properly enter the market. What CL does have is time, and instead of rushing this debut forward, she’s wisely taking her time and enjoying the process.

“Back in Korea, I’m always in the studio with YG people…I’d be given a song, and I’d cut it. But here, I write completely by myself. The last time I recorded at the house, I just invited my friends over to feel a little more natural. I’m feeling artistic.”

No stranger to writing her own lyrics, in 2013 she released the first solo single in five years “The Baddest Female,” gaining much recognition for her rapping skills and overall charismatic presence. On the latest 2NE1 album, Crush, she co-wrote with writing/producing partner Teddy her solo song “MTBD.” The K-pop singer is well equipped to handle herself, mentioning to the magazine a time she took a staunch on a song for her upcoming album.

“Some people want to tell me what’s right for me, and I have to stick up for myself all of the time.”

Though there is no confirmed release date for the album, just know that the wait to hear CL’s solo material will not be in vain. I for one, am completely excited to see her artistry come through when she’s given the reins.

You can read the full interview here.