EXO is coming back! Nothing is confirmed but SM seems to have kicked off the teasing process with the release of teaser video, pics, and the opening of a Twitter account.

The first hint is “the number of marbles that passed the maze”.

The 2nd tweet refers to that teaser video the group dropped a little while back. If you go to the group’s website and enter the answer, which is 10, you get a set of what seem like teaser pics of member Kai. 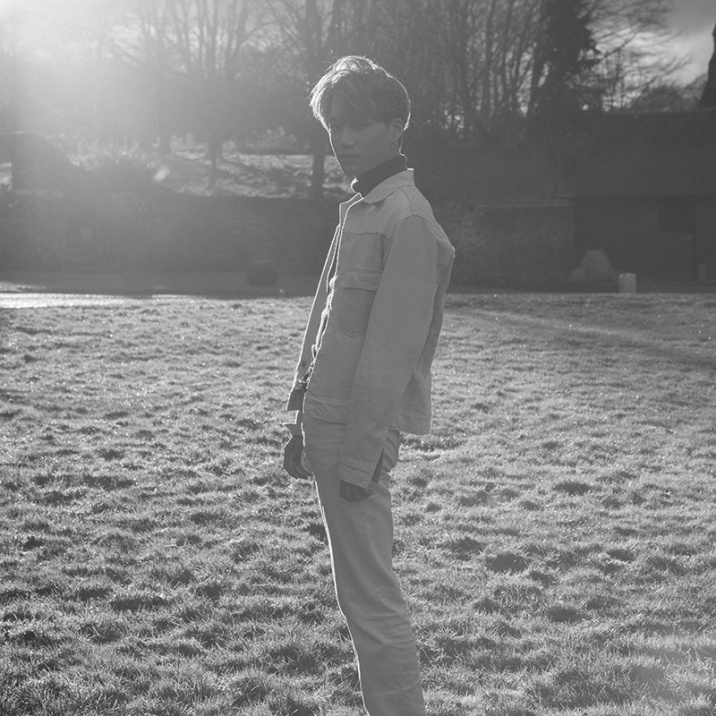 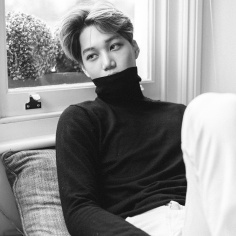 The pics also come with a short video of Kai walking around, and looking at the camera.

My main concern is whether this will be a full EXO promotion or if EXO-M will be thrown to the wayside again. I guess we have to wait to see.