Ha:tfelt, formerly Ye Eun (of the Wonder Girls), had one of the best executed solo debuts this year, and in all of Kpop. She delivered an artsy blend of Indie, and R&B that wouldn’t have been caught dead on a Wonder Girls album, proving to us that there is more to her than being a spit shined idol. “Bond” makes it into the 10 because Ha:tfelt managed to bring her own stamp to one of the world’s most recognizable movie themes. The song also features rapper Beenzino, who earned his own spot on this list, a perfect touch for this almost anti-pop album. 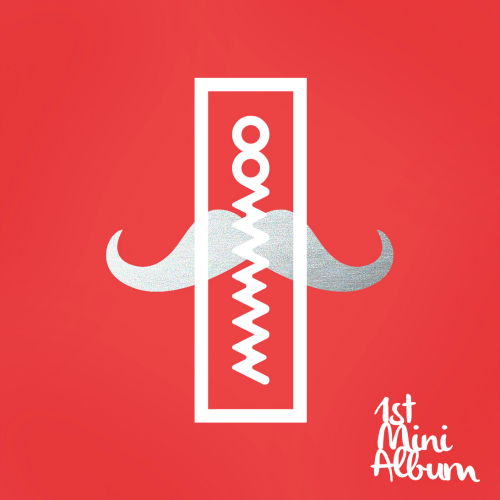 A contender for best debut of the year, Mamamoo made a bold stamp on the K-Music industry with debut album “Hello,” and even more with title song “Mr. Ambiguous.” The girls strip away the blatant flashiness and sexiness that most other girl groups are doing, and let their voices shine in this jazzy, R&B number.

San E is flourishing now that he has moved to Brand New Music. This agency seems to perfectly cater to the style of music he does, and “Body Language” is a good testimony to that. This song is an easy listen, made provocative with a few strategically placed groans and moans.

Gary had a superb solo debut with “Mr. Gae,” and “술 취한 밤의 노래 (Drunken Night Tune)” was the cream of a damn near perfect crop. The Parisian influences were quite unique to this genre, and was elevated to the next level with a feature from Jung In. Including her was a nice nod to Gary’s roots as a member of LeeSsang, but he still made this song every bit his own.

Taemin surprised NO ONE with how great his solo debut was. All of his songs accommodated his true strength, dancing, and were easy on the ears. “거절할게 (Wicked)” was stand out because it was the most distinct in that it sounded least like another artist’s style, although it could have worked out on a SHINee album.

f(x) has always been consistent about releasing good songs, and even better albums, but have just as consistently been glazed over in the industry as the sort of less popular siblings of SNSD. f(x) continues to do their thing with 3rd album, “Red Light,” and the best part of a top notch album was “All Night.” It catered nicely to all the girls’ vocal abilities, and was anchored by a perfectly harmonized chorus. 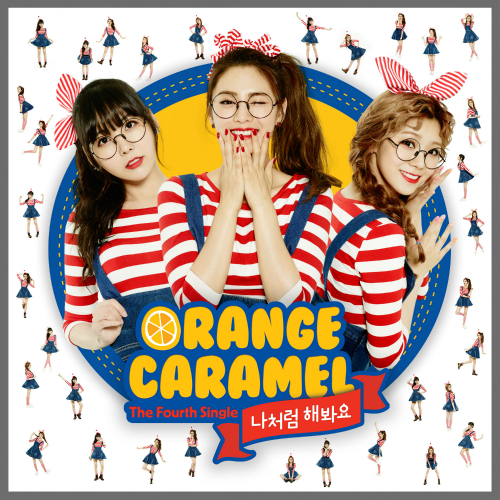 With the release of “나처럼 해봐요 (My Copycat),” Orange Caramel officially cornered the market on their brand of music. This trio has made a name for themselves over the years with their creativity and unique brand of Kpop with “나처럼 해봐요 (My Copycat)” as the crown jewel of their unit career. This song is what solidified these girls and quite frankly, they’ll be doing themselves a disservice to continue to promote with After School, which has lost its original vision. 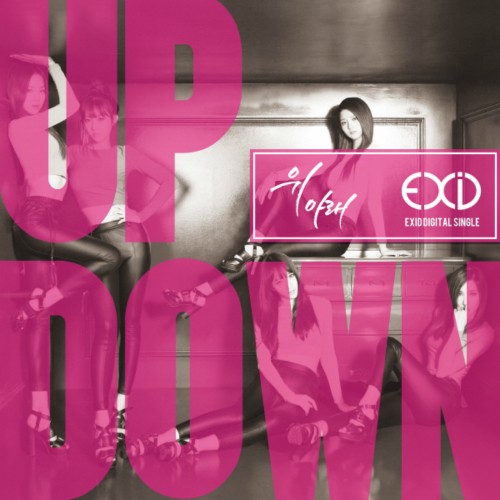 Last we heard from EXID they released “매일밤 (Every Night),” a perfect remix of their song “전화벨 (Call).” Now, two years later they return with a completely different sounding, but just as enjoyable and unique song, “위아래 (Up & Down).” The girls kept with their brand of sexy, but put a more Hip Hop twist on Swing that allowed for member LE to shine brightest. Best of all, by releasing this strong single after a two year hiatus, EXID showed true prowess and understanding that less can certainly be more.

Tae Yang delivered big time after a THREE year hiatus. He stuck to his Dance and R&B guns and gave it to us ten different and perfect ways. Lead song “눈, 코, 입 (Eyes, Nose, Lips)” was a highlight of the year, not only because it’s just plain ol’ good, but because of the way it was promoted. Labelmates, Tablo, AKMU, and Lydia Paek, each gave their own twist on the song in their remakes with showed a real versatility on this song’s part.