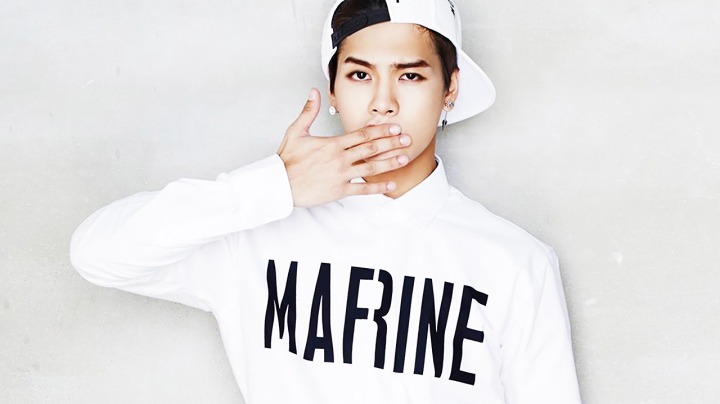 So Got7’s Jackson recently dropped some JYP trainee info on us:

So in addition to having an agency named after himself, whispering his name in just about every song that comes out of said agency, choreographing and composing a majority of the songs released by JYP artists, we now know JYP judges an artists’ skills by their ability to be like him…yup. Sounds about right.