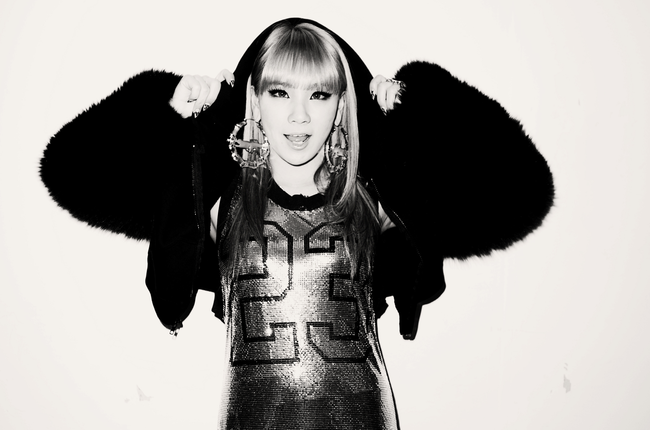 It has just been confirmed that The Baddest Female is coming to take over America.

According to Kpopstarz, she is being managed by Scooter Braun manager to stars like Ariana Grande, Justin Bieber, CL’s own YG labelmate Psy. It has been stated that she has already begun working on tracks for her upcoming album, which is estimated to drop in spring of next year and could possibly pre-release a single sometime in the future.

CL first made her Korean debut as a solo artist last year with the single “Baddest Female” and the accompanying music video has already garnered over 16 million views. Known for her excellent bilingual skills in English and Japanese this has been a much anticipated wait for fans all around the world. With the amount of influential international friends in the music business, it comes as no surprise that CL decided to pursue venturing into the American industry.

I am very excited to see what kind of music CL will be releasing, hopefully it will be something we have not heard from her yet. Stay tune for more news!

Editor Note: While I have no doubts this music will be amaze-balls, I’m interested to see if she will be the next Psy or the next Se7en in terms of American endeavors. As we can see with the criticism Iggy Azaela is getting, America isn’t supportive of foreign female rappers.