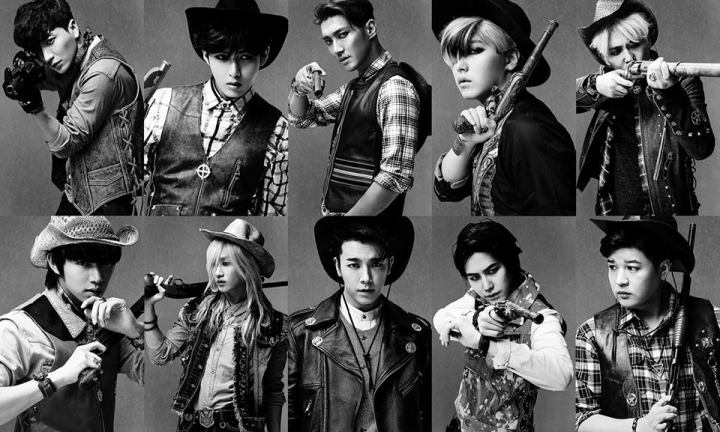 Super Junior is keeping the teasers coming as their comeback date draws closer, 5 more days to be exact. The boys have dropped their 2nd MV teaser as well as an album highlight medley.

As per usual the set is a variation of previously used SM sets, so nothing to get excited about there. The bit of the chorus where the boys say “hey mamacita 내가 아이 야 야 야 야 (nae ga aye ya ya ya ya)” is hilarious. I’m not fluent in Korean but I do understand a bit, and correct me if I’m wrong, but aren’t they just saying “Hey little mama, I am aye ya ya ya ya?”

But, it’s all in the name of catchiness, so I guess I can ignore it.

As for the medley, I’m not excited about any song in particular, and it doesn’t help that the album’s sound seems super jumbled. Then again, Super Junior never really had a defined sound for any of their albums. I’ll just wait until I hear and see everything to make my final decision.