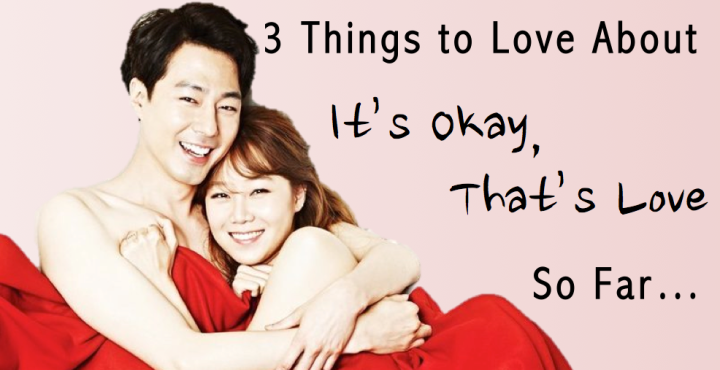 There have been a few minor surprises, but the most memorable comes from Episode 4. It left me in shock (SPOILER ALERT!) to find out Kang Woo (D.O) was a figment of Jae Yul’s (Jo In Sung) imagination…basically he cray. Usually I can catch on and figure out exactly what’s coming on a drama and this got past me. That’s always a good sign.

There’s nothing better than some Kwang Soo (or Soo Kwang) brand comic relief!

I don’t know if this is on purpose or if there is just no such thing as a bad angle with this man.