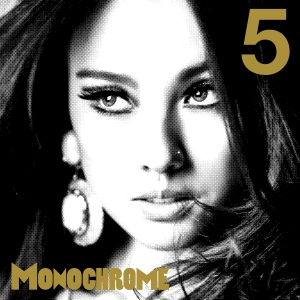 Yet another stellar song off Lee Hyori’s 5th album! “내가 미워요 (I Hate Myself)” more of Lee Hyori delivering soulful greatness. I wouldn’t name Lee Hyori the best vocalist in Kpop, but she still blew me away with her singing on this song, showing real growth as an artist. 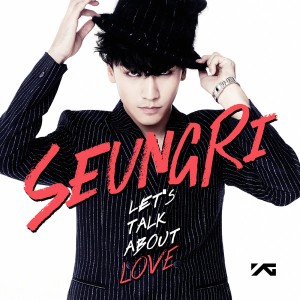 Seungri had an amazing year with his music. He wowed my to pieces with his believable, mature sounding mini album, that completely redeemed him from his last, terrible, attempt at being a soloist, 2 years ago. “Love Box” made it it to my list because it’s the first time since “Next Day,” that Seungri has done a ballad number so well. Not only did his presence become grown up, but his voice has grown up too, and “Love Box” is the best example of that. 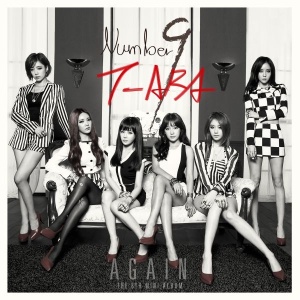 I surprised myself when I picked a T-ara song for my ‘Year’s Best’ list, especially when it is yet another electronica, club number. No.9 stood out to me this year first because, as usual for T-ara, it was incredibly catchy, but also because I felt like I am hearing their voices in a new way. The subject of the song, the style of the song has all been done before, but this time around, the girls’ voices sound more matured. 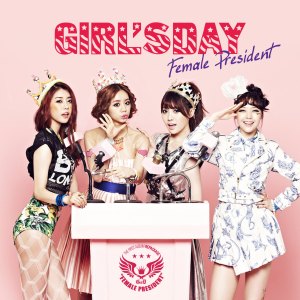 “여자 대통령 (Female President)” was continuation of Girls’ Day’s perfect transition into sexy after years of lie ping their image aegyo. What is particularly great about this song is that the subject matter is taken from current events in Korea, and it truly sounds like, and is a female anthem, something that other girl groups have attempted and failed at doing. Being able to achieve something other, more seasoned, girl group could not, makes 2013 a very good year for Girls’ Day. 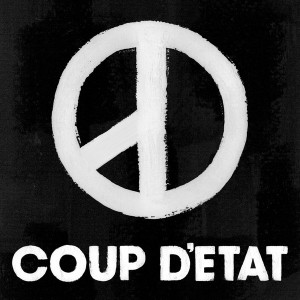 R.O.D was a long overdue collaboration between YG songwriter Lydia Paek, and Big Bang leader G-Dragon. I thought it was a beautiful blend of Reggae, dub step, and Hip Hop, and was a real highlight of this album.