YG trainee, Jennie Kim, is making her 2nd appearance on the list as a feature on Big Bang leader, G-Dragon’s “Black.” This duo sings and raps about the dark side of love in another amazing collaboration of 2013. The real star of this song was Jennie Kim, and it was one more reason why I can’t wait to see this girl debut.

As soon as I heard “상사병 (Symptoms)” I new this song was making my list. SHINee shed new light on their talents with their song as they ventured into a new subject matter, and song style. At least for me, “상사병 (Symptoms)” will be one of SHINee’s most memorable songs. 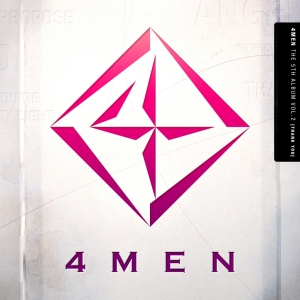 4men, and their amazing voices are next on the list with their lovely “청혼하는 거예요 (Proposal Song).” 4men is definitely a leading group in the world of Ballad singers, and “청혼하는 거예요 (Proposal Song)” was just one more moving song that the group can add to their list of memorable releases. Just listening to this song makes my heart a flutter (note to future husband: have this song playing in the background during your proposal). 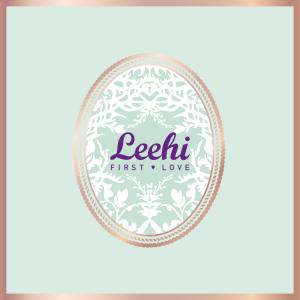 Lee Hi is making her 2nd appearance on ‘The Year’s Best’ list with her song “Fool for Love” from part 2 of her 1st album, “First Love.“ Yet again, at age 16, Lee Hi is belting out a story of painful love with all the soul of a grown woman. I loved this song for all the emotion, but especially for the gospel elements that I’ve never heard from Kpop before.