Shinhwa had a really good year with their 11th album, “The Classic, and “New Me” was a. Standout song on the album, and this year, for its feel good melody, and because, like the album, Shinhwa’s sound has reached a new, comfortable place that only a group/artist that’s been together for 15 years can achieve. 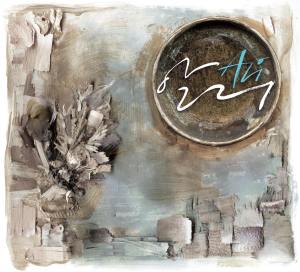 ALi really blew me away with her song, “Eraser.” Never before have I been able to connect to ALi’s music, because unlike her past album’s ALi seems to singing for a deeper, and raw place that, she as a ballad singer, failed to reach before.

“Babay” is pretty much the epitome of all things Amoeba Culture. It’s very R&B meets Jazz in sound, and all or most, people on the video are dressed on pimp formal. The multicolored, printed suits fall in line with the trends of Korea’s mainstream genre, Kpop, which helps to make this song even more likable. 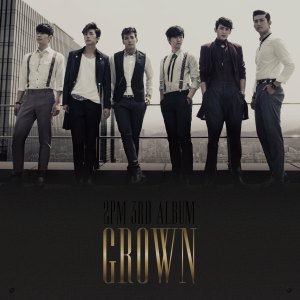 “이 노래를 듣고 돌아와 (Listen to This Song and Come Back)” was the only song off 2pm’s “Grown” album that even slightly resembled the 2pm that i knew and loved proper to Nichkhun’s DUI scandal. Their is a romantic air about this song, paired with their harmonizing and crisp, synchronized choreography, my hear flutters every time I listen to this song.

B.A.P had both their best and worst year musically. Every song on their earlier 2013 release, “One Shot,” propelled me into truly becoming a fan of this group. “Coma” was the distinctive song on the album because it relied a lot less on Zelo & Bang Yong Guk’s scream rapping, and made room for the singers of the group to stand out.