“I’m busy with drama filming, so our parents and I are currently discussing plans for our newlywed home. We’re only married, but right afterwards, I’m going to have to start my filming schedule again. We don’t have a newlywed home, so Lee Bo Young and I will be living apart for now. I have to film all night for now, so it wouldn’t be right to leave my bride alone.”

“His girlfriend is an ordinary citizen.  His friend introduced him to her.  It is hard to know for sure as we never get involved in an actor’s private life.  Jung Kyung Ho and his girlfriend have a really good relationship.“ 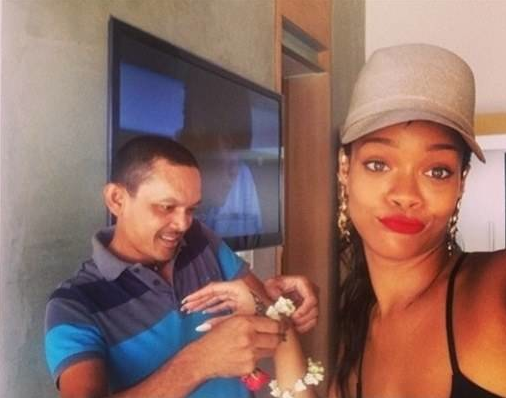 “The defendant has confessed to the charge, but he does not personally purchase the marijuana or have a habit of smoking it...Currently, his health is not good and he is deeply reflecting upon his misconducts.“

He was later sentenced to 10 months in prison. Does this mean Daniel of DMTN’s sentence will be coming soon?

“It is true that Joo Won is leaving ‘1N2D’… It’s because of his musical and overseas schedule… We are now discussing the date of his leave with KBS.”

“We don’t know about the private lives of our actors. We’ll have to check.”

“Park Si Hoo will be returning to Korea from the USA in early October. He was originally planning to return during September, but he pushed it back a little…After he arrives, he’s going to rest. He has a lot of drama scripts and movie scenarios offered, but he’s not going to have a comeback to the industry this year. At the earliest, he’ll have his comeback early next year.“

Do you think Park Shi Hoo will be able to get back his old career despite his scandal earlier this year?