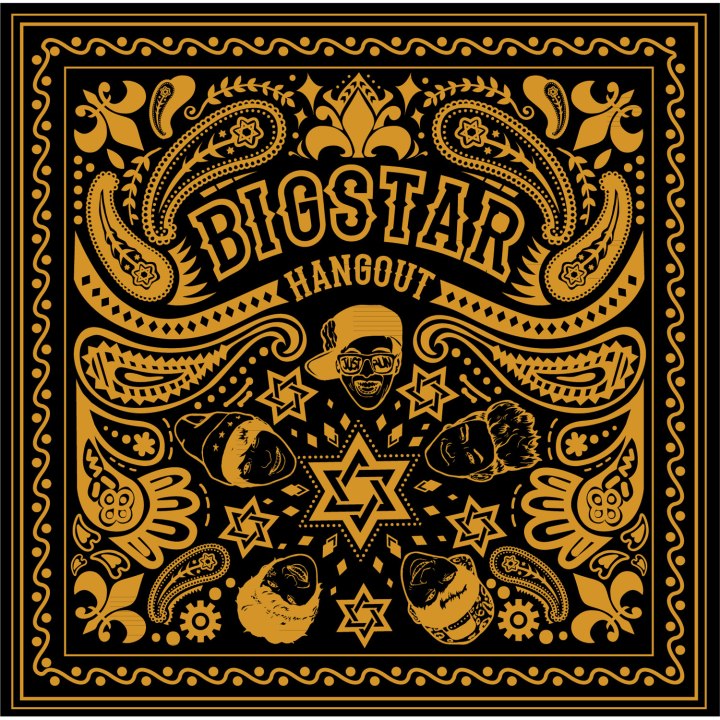 I’ll be honest, going into this song I was expecting crap, but I was pleasantly surprised by “일단 달려 (Run & Run).” It was very catchy, and I can’t ask for more that that from a group whose music I never liked. Do I think this is the greatest song ever or even of the year, no, but for Big Star it was an improvement over anything I’ve heard from them before. I still think they have terrible line distribution, and the intro was unnecessary, but for the most part this was a good title song.

“흔들어 (Shake)” is a miracle song. Never did I think I would like a song by Big Star, but to like two, it was amazing. Much like their title song, “흔들어 (Shake)” is just plan catchy, and I can appreciate that.