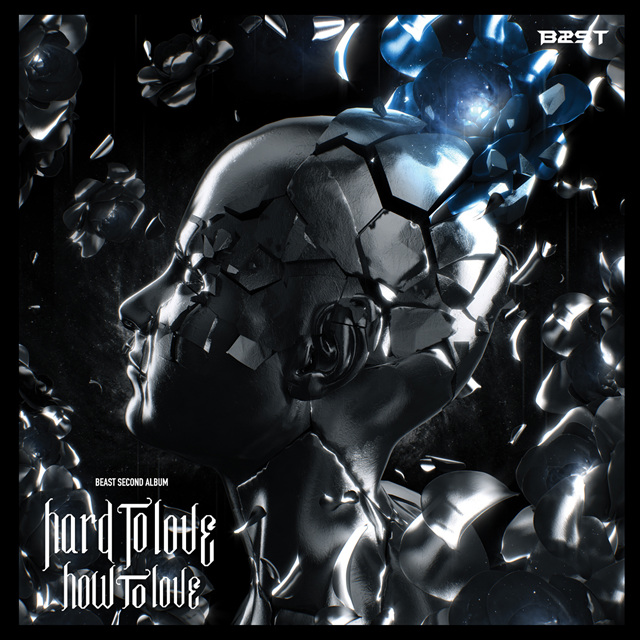 B2ST makes their darkest comeback yet with their 2nd album, “Hard to Love, How to Love.”

I thought that B2ST took this concept for “그림자 (Shadow)” to far, and it effected their music big time. I like B2ST when their dark, and beastly, but the concept of this video was lost on me. Their dancing was way below standard, and Junhyung’s rapping was the worst I’ve ever heard from him. Listening to the song sans video, I like it a whole lot more, but this is probably my least favorite of all of B2ST’s title songs.

This album as a whole was a big miss. It didn’t sound like B2ST at all. If they were trying to reinvent themselves, there was no need, they had a good thing going. I think this was B2ST’s worst album to date, and I was majorly disappointed.