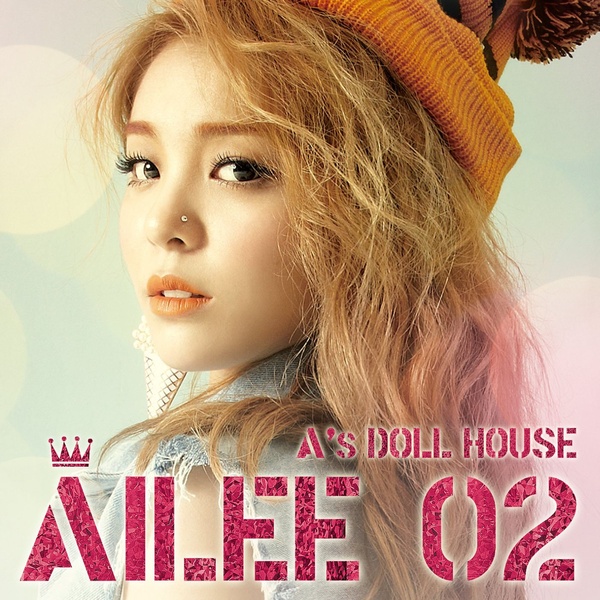 I am having a bit of a love/not like relationship “U & I.” I thought the Broadway style of the video was a nice direction, but I don’t see the connection to the lyrics. She’s being photographed by photographers, she’s dancing on stage with huge lights, a band, but she’s singing about loving someone but being tired of them, which I NEVER would have got had I not read the lyrics. Then, not surprisingly, throughout the video Ailee looked stiff while dancing, like she was almost struggling to keep up the choreography.

With the exception of that awkward break in the song where she says ‘Tired of all your lies and excuses now just get out my face,’ I thought the song was great. It was much better to listen to then it was to watch because I’ve had it on repeat since its release.

Watching the “U & I” video just felt like I was watching one of her amazing ‘Immortal Song’ performances, which is nice, but where is her stamp.

First of all, I thought the album was poorly named since I don’t see the connection between title, and the songs Ailee is singing. I can appreciate that Ailee is trying to add a bit more flavor to her music and give us a show, but she has OUTSTANDING vocals that need to be paid more attention. The album was solid, all the songs are keepers, but it just did not AMAZE, which I know Ailee is capable of doing.