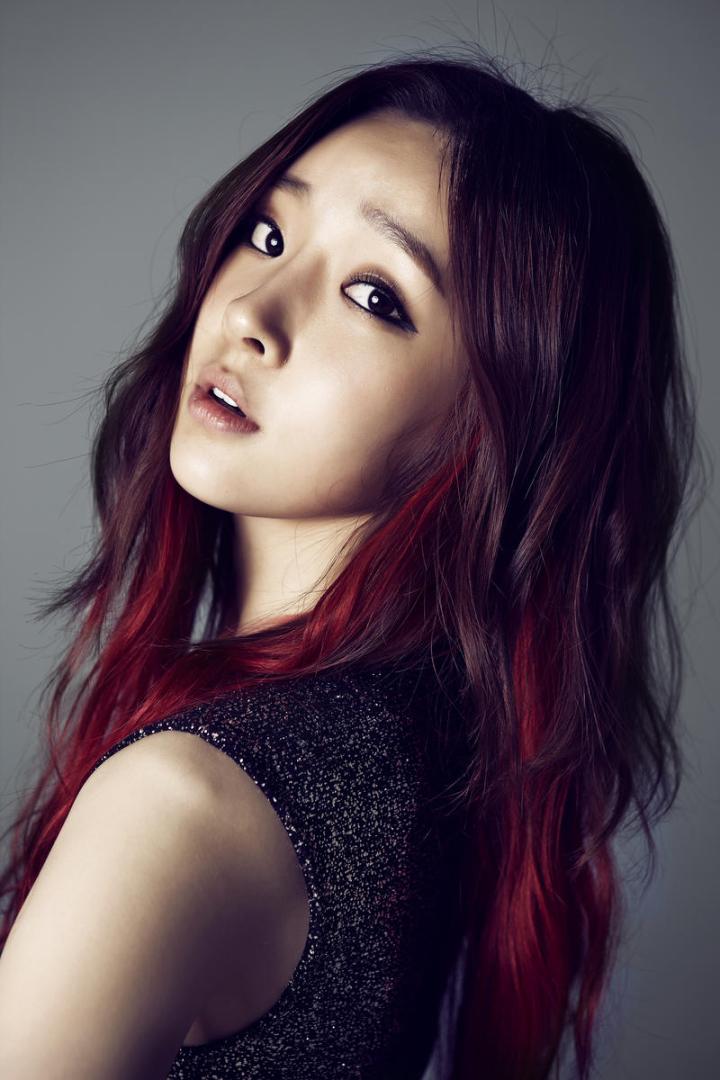 Ahruem of T-ara has announced she will be leaving the group to pursue a solo career. According to CCM this departure will give her a chance to focus on a Hip Hop style, and pursue acting.

“There’s a new update. It looks like I’ll be seeing you all as a solo artist. Don’t forget T-ara’s Ahreum. Thank you for giving me so much love. I felt so much love at the fan meeting and while promoting with T-ara. In the future, I’ll be meeting you all with an image that’s a few thousand times better than the Ahreum you saw in ‘Countryside Life’. The time I had with the unnis will be a fond memory, but Ahreum will most likely be returning solo. Still, the unnis will continue to be active, so don’t forget them and don’t forget Ahreum either. Ahreum fighting and T-ara fighting. Thank you so much for loving Ahreum until now. Please don’t ever forget the songs or performance I had with T-ara. I miss you. I love you.”

You know my feeling about CCM, I just don’t believe ANYTHING they say. I personally find her departure from the group odd since she is a part of their unit group N4 which ‘received some overseas love’ from Chris Brown, Whiz Khalifa and more. What was stopping her from having a solo career within the group? I wouldn’t be surprised if this was the last we saw of Ahreum. The weirder thing is Dani might not even come in to replace her, CCM is still ‘thinking’ about it. I mean, why introduce her to to the public as the new member of T-ara if she isn’t gonna join?