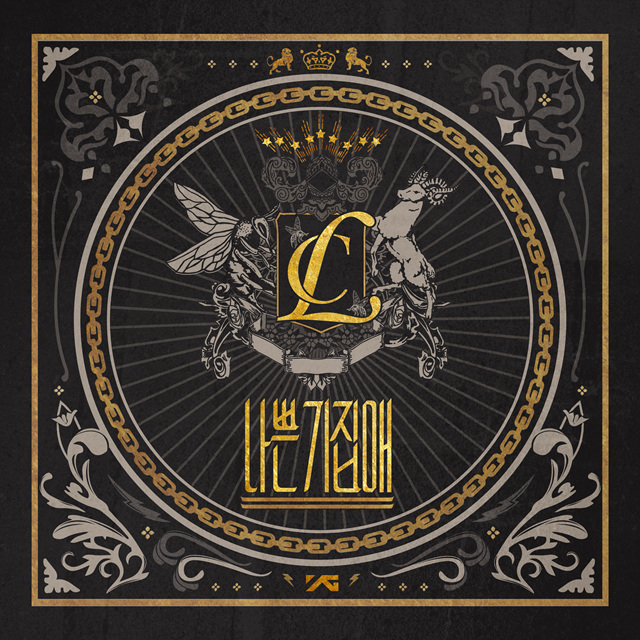 The most basic rule for writing a review of any kind is to write what you felt while experiencing whatever it is you are reviewing. As much as it pains me as a fan to say, while listening to CL’s “나쁜 기집애 (Bad Girls) (The Baddest Female)” I felt complete disappointment.

I think it is the general consensus that CL’s solo debut was a let down, and I understand completely. Where was the rapping that CL has made herself famous for? Where was the flair that her fans live for? My inner bias wants to love this song, but it just isn’t happening.

I felt the song has no real structure because it kept bouncing from beat to beat, and rhythm to rhythm. The constant changing was distracting and kept me from settling into the song. I did, however, think that the strongest part of the song was from, 2:30 when she works into her “not bad meaning bad, but bad meaning good” speech until 3:12. For that short time I thought there was a little glimmer of the CL I was hoping to hear.

I have no problem with the subject matter of the song. Self praise is almost like a right of passage for a rapper at this point, so its to be expected. The real problem is that it didn’t translate in the video. In no way did her music video reflect that she was as a ‘Bad Girl,’ or even the self proclaimed ‘Baddest Female.’ I saw lots of brand name fashion, and jewelry, and the video just seemed like a way to show of how many friends in fashion she had. It was more focused on fitting in all the jewelry and clothes she was given, than it was about getting it across why she is ‘The Baddest Female.” Then there was the scene at the end that was reminiscent of labelmate G-Dragon’s “One of a Kind” video, which I felt only hurt her as a solo artist. Having that scene didn’t make her CL the rapper, but CL the female G-Dragon.