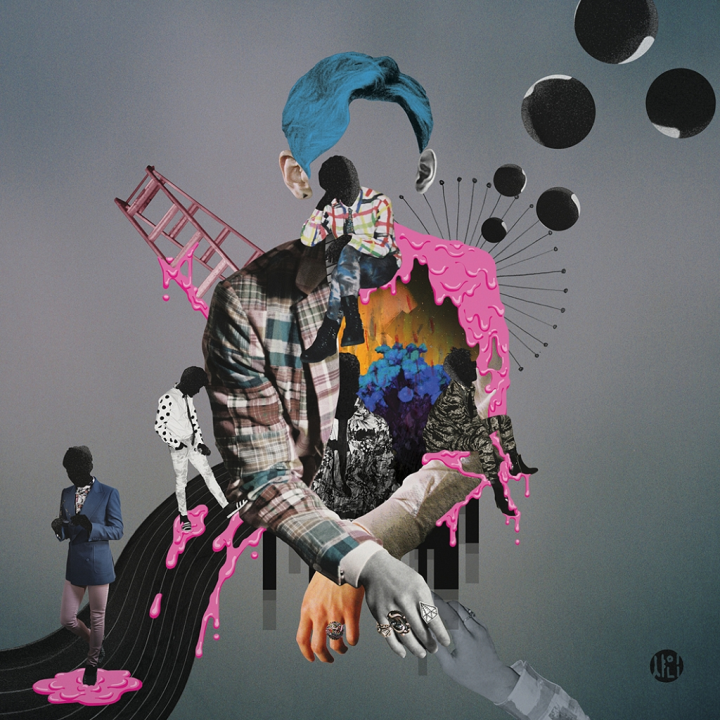 I just cannot come to like “Why So Serious?.” I’ve listened, and re-listened, and it just does nothing for me. It was choppy, and the transitions were very abrupt and not pleasing to the ear to say the least. While the chorus was somewhat nice to listen to the rest of the song didn’t really seem to go with it.

“Evil” was one of very few songs on this entire album that I can see myself listening to months from now. It was most similar to what SHINee has done before, and most similar to the sound that I thought they had establish as their signature. This was also the only song I felt worked with the style, and theme of the first part of this album, it was the only one that transitioned well.

I am going to say the reason for this album’s suckish quality is that they tried to released two FULL albums within a few months, when SHINee had only been on hiatus for a little less then a year. 11 months is just not enough time for ANYONE to write two full albums of quality. In terms of promotions, it would have been smart for them to just wait until all the members were able to participate, because it always felt as though something was missing, and that feeling carried over when I was listening to the album.

The quality of “Why So Serious?,” and this album as a whole completely blew my theory that SHINee has found their signature sound as artists out of the water. This half of the album made no real sense with the first half, and none of the songs seemed to fit together.