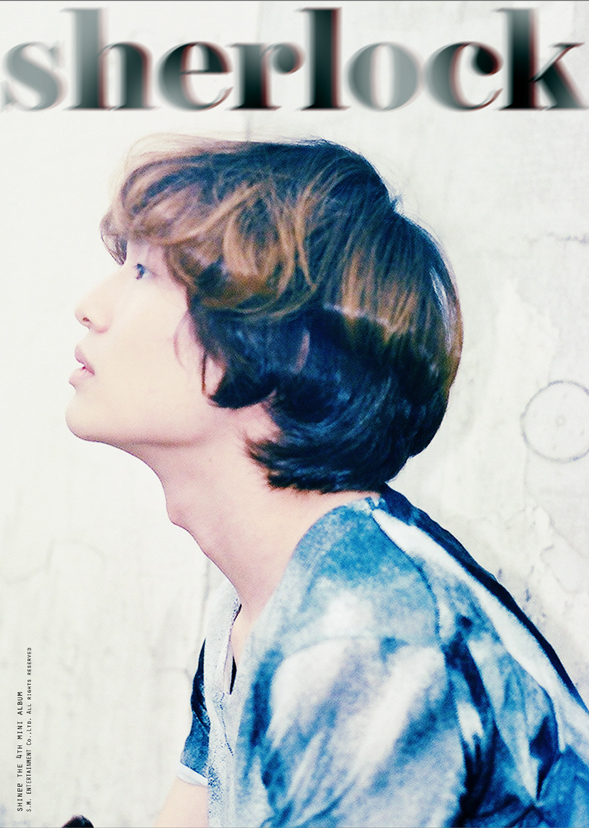 SM recently had to make an apology for SHINee’s leader Onew, who was caught flipping the bird during a radio broadcast.

“Onew was playing around with the other members before the broadcast began and it was captured on video…There was no negative intention and was merely a joke, which is why he is also very shocked himself….Onew is very apologetic and self-reflecting over his action. We promise to make sure something like this does not happen again.”

Netizens were all over him for putting his middle finger up on live broadcast, especially because of his “innocent image.” May I refer you my last response when netizen’s were up in a tizzy for Jaebeom flipping his finger. He’s an adult, he can flip his friends off in fun if he wants to. Even if he wasn’t an adult, who cares. I’m just gonna throw my conspiracy theory out there and say netizens are just complaining because it would look bad to bitch about Jaebeom, and not Onew. They don’t want to be hypocrites.

3 thoughts on “SM Has to Apologize for Onew’s Bird”