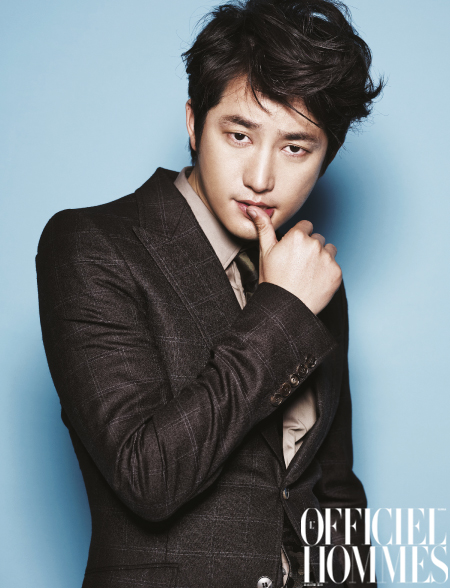 Actor Park Shi Hoo, most recently in “Cheongdamdong Alice,” has been accused of sexually assaulting a 22 year old trainee, and has been called in for investigation. The trainee claims they were introduced by a friend, and were out drinking, and she passed out while drinking and woke up to find she had been raped. Fans are shocked to say the least, especially because  he is apparently known for not drinking or smoking.

His former agency released this statement:

“We are currently checking into the information reported on Park Si Hoo. Please do not make any rash assumptions.”

“Park Si Hoo would like to speak honestly without hiding anything on the parts that can be misconstrued.

To be honest, we admit that he drank with ‘A’, who he met through a mutual acquaintance. However, in this process, they shared a mutual interest in each other as a man and woman. He never forced anything on her. There is nothing he is embarrassed about on this point, and it will be clearly proven in the investigation. Please be patient.

We bow our heads and apologize to all the fans who trusted and loved him but were worried. But we say again that there was nothing forced that fans should be worried about. To prove this, actor Park Si Hoo promises to diligently participate in all the police investigations.

Finally, we sincerely ask to stop the assumptions and exaggeration while the police investigation is still underway.”

I can’t have any opinion on this case. Rape is a touchy subject, I think especially so when dealing with a celebrity. What do feel about the news?