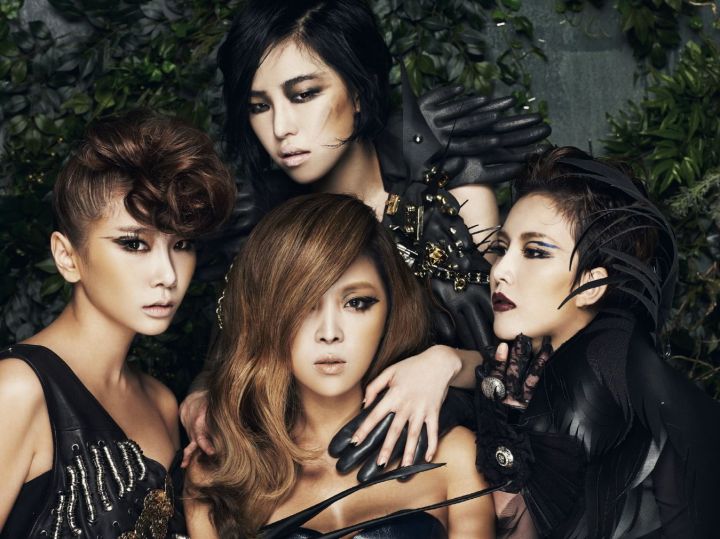 Though they won’t be promoting Brown Eyed Girls will be releasing their own summer single this July. A rep had this to say about their comeback:

“Brown Eyed Girls’ new digital single is planned for release at the end of the month. It’s meant to be a gift to the fans who are still supporting the group despite it not being active at the moment….Though we’ll be releasing the digital single, there are no plans for promotions on broadcasts as of yet.”

Are you excited for their new song?