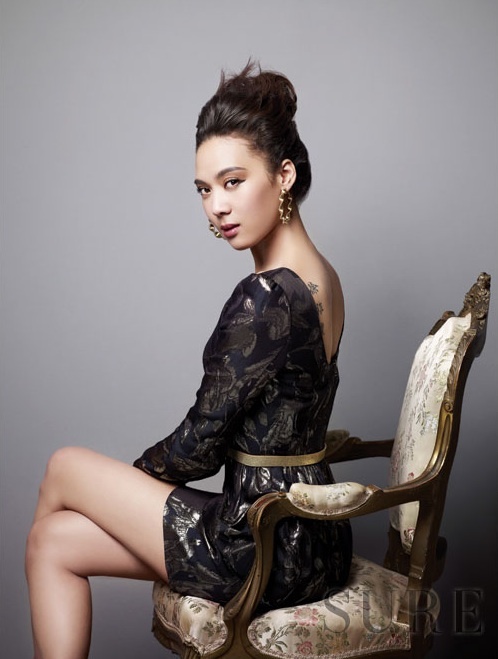 Tiger JK revealed on the recent episode of Happy Together that his wife, rapping queen, Yoon Mirae will be making her US debut.

“Mirae will be debuting in the U.S. soon, and I think it will be daebak…She received a love call from Far*East Movement who hit #1 on the Billboard charts and she will be advancing into the American market soon…I asked if I could join them, but Mirae said she would prefer to do it alone…America only wanted Mirae..”

Check back for more info on Yoon Mi Rae’s US debut as it is released.