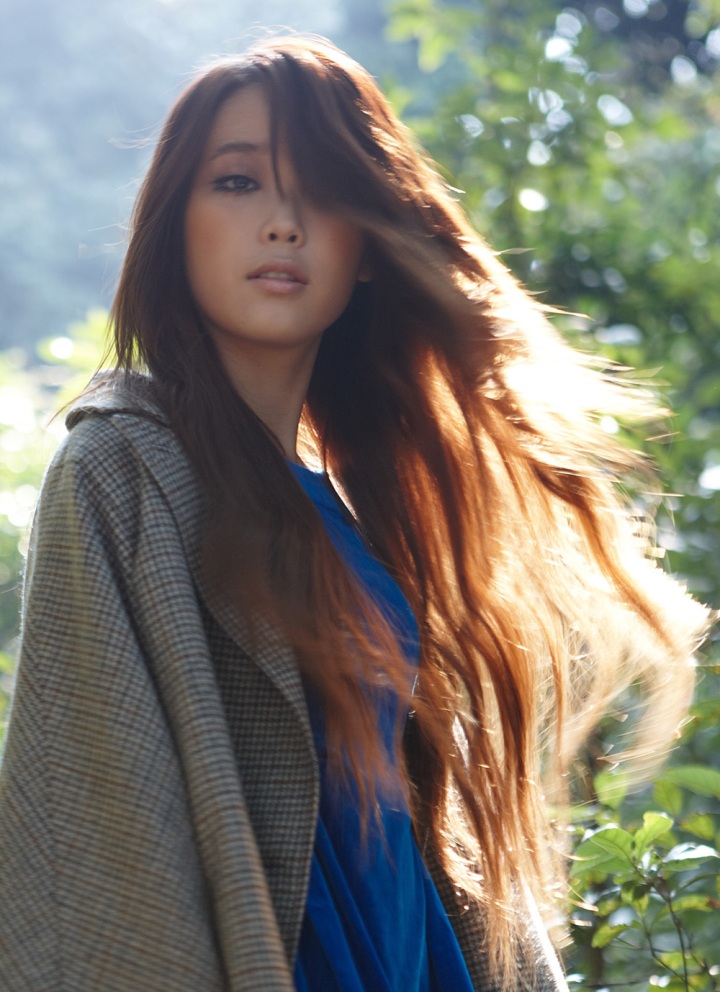 IU will be coming back on May 11th with Single and short film “Spring of Twenties.” The single will include 3 new songs. LOEN Entertainment released this statement:

“We attempted a new approach for IU’s new single through the production of a short film to convey the music’s emotions and story rather than a traditional manner. Please anticipate IU’s new single which will show a lot of special things.”

IU’s self-penned song will be revealed on May 4th. Follow Asia 24/7’s countdown on the homepage.